Platforms such as Kickstarter, Indigogo and Patreon are far from new, but they’re still proving to be fantastic sources of additional revenue for budding filmmakers who don’t have access to a dearth of investment.

We’ve recently been clued into 2 UK-based horror crowdfunding projects that we wanted to show you.  If you like what you see, then please do share or like them through social media – It will be hugely appreciated by all involved! 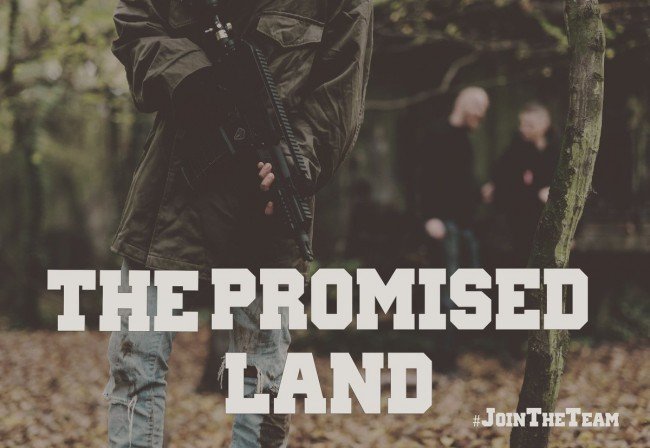 The Promised Land is a short film from London Film School student Johan Eskew and is produced by LHS favourite Scott Lyus (of Silently Within You Shadow and Echoes Of The Passed fame).

Taking a deep look into the worlds past and current issues with race and class, The Promised Land is set in a nightmarish future and ask the question of how far will we go if we let hate consume us, within a drama/horror/sci-fi epic.

Living in an America scarred by a civil war, Ross a 23-year-old Afro-Latin woman, scavenges for food and supplies to take to her safe house, all while on the run from the Enforcers. Along the way Ross is discovered by a young 11-year-old Caucasian girl, Lina, who is simply trying to get back home.

Looking out for herself, Ross attempts to distance herself from the young girl as she presents an immediate danger by association. In this world, Race does not mix. But leaving the girl behind is not an option and Ross soon finds herself on a journey to help Lina find her way home, all while trying to stay out of reach of the Enforcers.

Johan and Scott believe this is a story that needs telling, and now resonates even further with world politics being as they are.

Produced in association with the London Film School, the team plan on taking this short around the world to help highlight the issues we’re all facing in today’s hate filled landscape.

Click here to check out The Promised Land on Indiegogo 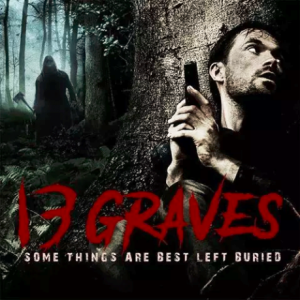 13 Graves is a low budget folk horror feature film, written, produced and to be directed by John Langridge.

It is currently scheduled to film on location in Sussex from late October.

As with all low budget films, this is a labour of love and deep commitment from cast and crew, and every penny will count.

Community engagement and involvement is a central aim, and the project is beginning to draw both community and corporate support to put Eastbourne and Sussex on the film-making map.