While nightmarish terrors ran rampant in cinemas with Hereditary, Suspiria and A Quiet Place, your television overflowed with The Chilling Adventures of Sabrina, The Terror and Castle Rock.

Over the next two articles, I’ll give you a preview of 2019 horror films and TV shows.

From returning classics to original nightmares to shock and disturb.

In the absence of the Saw franchise (which saw a rather limp return in 2017), Escape Room is filling the void with its own smart take on a familiar formula.

Six strangers, seemingly unrelated, are invited to compete in an escape room puzzle, with the winner receiving one million dollars.

Naturally, events go from confusing to deadly in a matter of minutes as the team must work together to solve clues before the rooms transform into death traps. 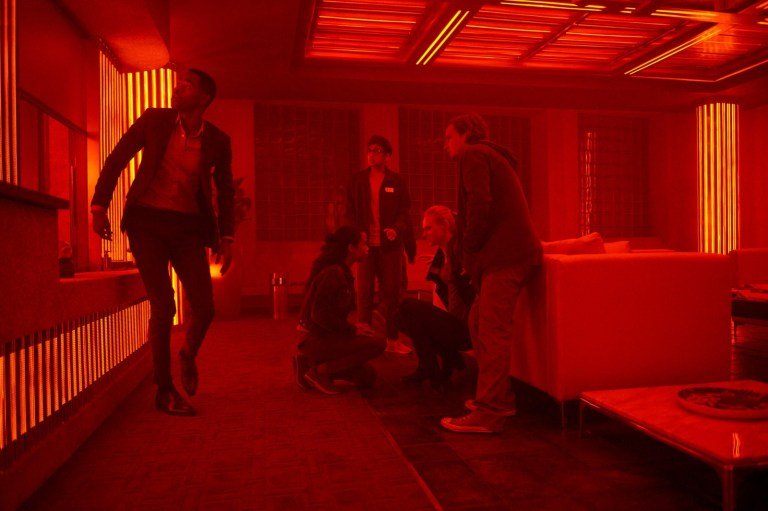 Starring Daredevil’s Deborah Ann Woll and Tucker and Dale vs Evil’s Tyler Labine, this film already has a lot of buzz online.

Looking like a cross between Saw and Cube, this smart little horror film will set us off on the right foot for 2019. 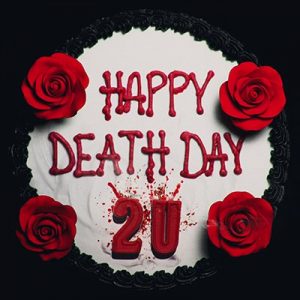 The original Groundhog Day slasher was a clever whodunnit with lots of twists and turns.

And a killer with a deeply, creepy mask (seriously, no one slept well that night).

Not a film that needs another entry, our story picks up with the heroine, Tree (Jessica Rothe), once again trapped in a time loop with a new killer on the loose.

If the sequel has half as much of the original’s charm and wit, it could still prove to be a worthwhile endeavour.

I remain unconvinced, but I look forward to being proven wrong.

The first Stephen King adaptation on our list, Pet Sematary is one of King’s early works.

Focusing on a married couple losing their child, the book explores themes of loss and the dangers in meddling with the unknown.

The book was memorably adapted for film in 1989, scarring a generation for life and producing a truly unnerving spooky-kid sequence for the ages. 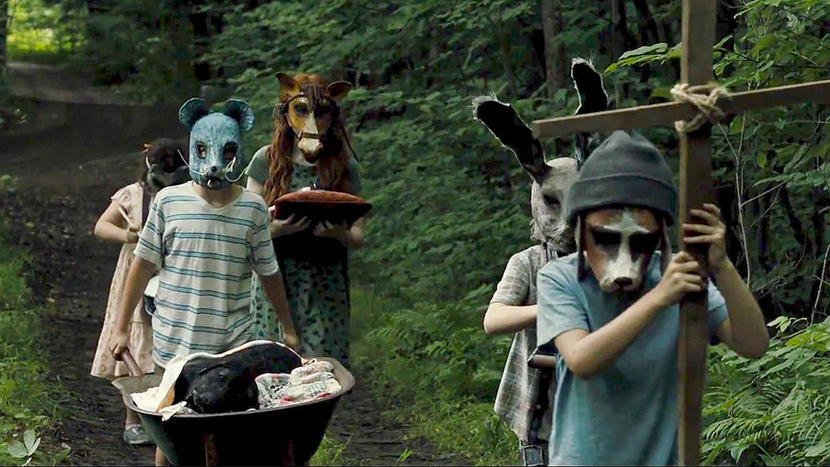 The remake boasts an impressive cast, including John Lithgow and Jason Clarke, and the trailer shows a film hitting all the right notes for a King adaptation.

We know that King doesn’t always transition well to the screen, but I’m an optimist given the quality of adaptations the past couple of years have given us (don’t you dare say Dark Tower to me; the wounds are still too raw).

Guillermo Del Toro delivered two fantastic Hellboy adaptations that were as rich in imagery as they were in heart.

Funny, creative and anchored by an astounding central performance from Ron Perlman.

The news that another Hellboy was coming our way was met with joy… until the word ‘reboot’ came floating down from Lionsgate.

However, everything about this new project gives us optimism.

The brilliant David Harbour steps into the title role, with the released images looking like a pretty perfect rendition of Mike Mignolia’s character. 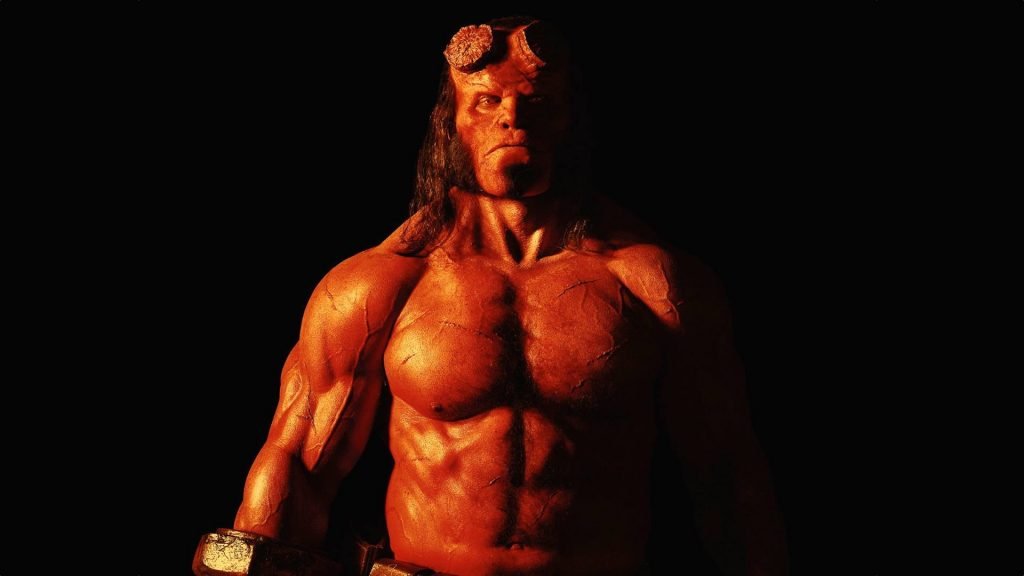 Directed by Neil Marshall, a director with a terrific horror pedigree (Dog Soldiers and The Descent), we’re promised a darker take on the character.

Early reports suggest the studio’s in support of an ‘R’ rating.

Given the success of films like Deadpool, this no longer seems like the barrier it once was.

This marks the second remake of The Grudge for English speaking audiences.

I, for one, hope that this time they find their groove.

The 2004 film never felt like a cohesive whole, just disjointed with unnerving and scary 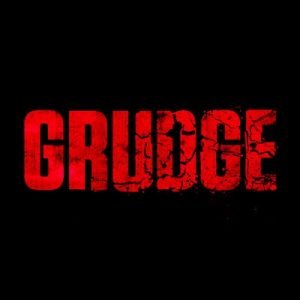 With ghostly children mewing like cats and phantom hands helping during shower time, The Grudge knew how to deliver its scares with aplomb.

Staring the ever-reliable Andrea Riseborough and produced, once again, by Sam Raimi, the film has the potential to do something original and different with its solid source material.

But we only need look at last year’s Ring reboot to see how badly wrong it can go without a tight script and a disciplined director.

2019 sees the resurrection of another horror icon. 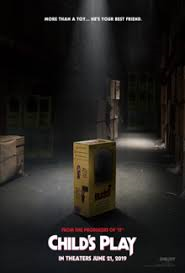 A remake of the original Child’s Play from 1988, the film appears to be recapturing the unnerving spirit of Chucky’s first outing: eschewing the kitsch, one-liners and over the top zany antics that later installments revel in.

While Aubrey Plaza is leading the cast in terms of star power, the 2019 incarnation of Chucky will not be voiced by the magnificent Brad Dourif.

As we don’t yet have a name attached to the demon doll, one wonders if the identity of Chucky’s new voice will prove vital to its success.

The news of Zombieland 2 filled my heart with song.

A belated sequel, the current plan is to release the movie in time for the original’s tenth anniversary.

The plot remains under lock and key and we’re yet to see anything from the set.

I will go into this film as blind as possible, truly hoping to capture the magic of the original. 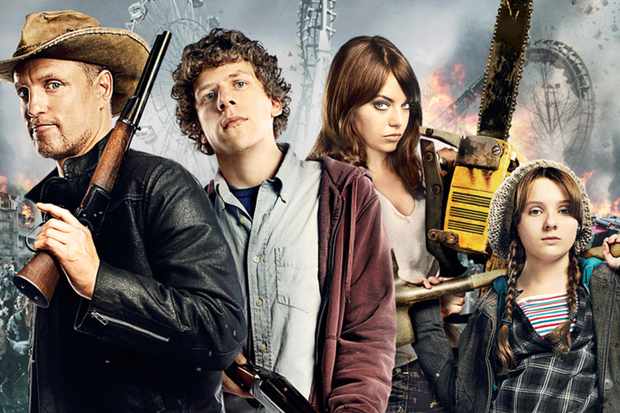 The gang return to their iconic roles with Tallahassee (Woody Harrelson), Columbus (Jesse Eisenberg), Wichita (Emma Stone) and Little Rock (Abigail Breslin) all coming back to kick some zombie ass and remind us of those oh-so-important rules.

The only unanswered question that remains is the most important one…

Few of us knew IT would turn out quite as well as it did.

A charming child cast and a razor-sharp script resulted in a movie that played like The Goonies with fangs.

The children were perfectly pitched, creating believable friendships and camaraderie that

proved to be more than a match for Pennywise the Dancing Clown (Bill Skarsgaard in devilish form).

The adult cast have their work cut out for them, trying to recapture the magic their predecessors have.

But sporting such talent as Jessica Chastain, James McAvoy, and Bill Hader, the outlook is good.

Picking up the tale twenty-seven years after chapter one, our story finds the adult ‘Losers Club’ returning to Derry to face the re-awakened creature.

If it can match the tone and quality of the original, we may get that rarest of creatures; a perfect Stephen King adaptation.

2019 will also see the release of Eli (a haunted hospital tale); a proposed remake of The Blob with Sam Jackson on board; and another entry in the Annabelle series.

Coming up soon is a look at the upcoming 2019 horror TV shows.

In the meantime, check out the trailers for these horror films and many more on LHS TV.