One of the things we’re most passionate about here at The London Horror Society is trying to actively help people avoid common issues and pitfalls of filmmaking wherever possible.

We now live in a world where, thanks largely to technology, filmmaking has never been more accessible to us mere mortals. Long gone are the days of shooting on expensive celluloid, with even some of Hollywood’s big-hitters now trying out the humble iPhone as their camera of choice.

Editing software is another tool that’s gotten easier and more intuitive to use over the past few years too, meaning that anyone with a half-decent computer can do a solid job of the post-production basics with little or no formal training.

But although it might seem like making a film has never been easier in theory, the truth is somewhat different. 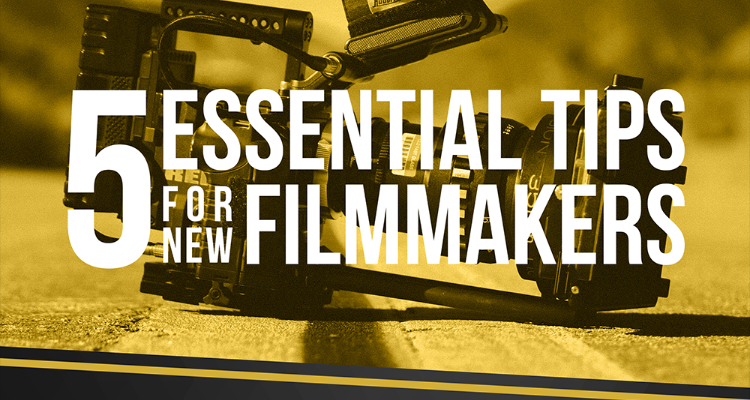 Taking any low or zero-budget film project from script to screen is still an incredibly hard and labour-intensive process, with many hidden traps liable to trip you up along the way, at any point. But, don’t let that put you off. In fact, creatively hurdling these roadblocks as and when they appear is often one of the most rewarding aspects about indie filmmaking.

Truth be told, we personally love hearing the ‘war stories’ from filmmakers that have managed to navigate these pitfalls – even with zero budget in some instances – and come out the other side with an excellent film in their repertoire.

But this doesn’t mean that we think battling through commonly occurring problems has to be a ‘rite of passage’ for anyone looking to make their own movie. And that’s precisely why our LHS Pro team have created a short guide to help new filmmakers.

This main aim of this filmmaking guide is to try and flag some of the key aspects we believe you should absolutely focus on, as well as prepare you for some of the hurdles that could come your way. It’s by no means a complete list of absolutely every issue that you might encounter, as everyone’s filmmaking experience is different. But hopefully what is in there will make your filmmaking journey a somewhat smoother ride.

Check out the guide here

The guide is available to all LHS members. If you aren’t already a member, please do join us. Membership is free, and as soon as you join, you’ll have access to the filmmaking guide and all the other awesome perks.