5 Films That Are Crying Out For Horror TV Adaptation

As horror fans we know that horror films often spawn sequels, prequels, remakes and everything in between, but it’s rare for a film to spawn a television show. With the exception of The Exorcist, Bates Motel, Wolf Creek and Scream, there are not a lot of horror film based television shows. As a fan who continuously wants to see horror in all different forms of media, here is a list of films I feel could spawn out their own horror TV show. 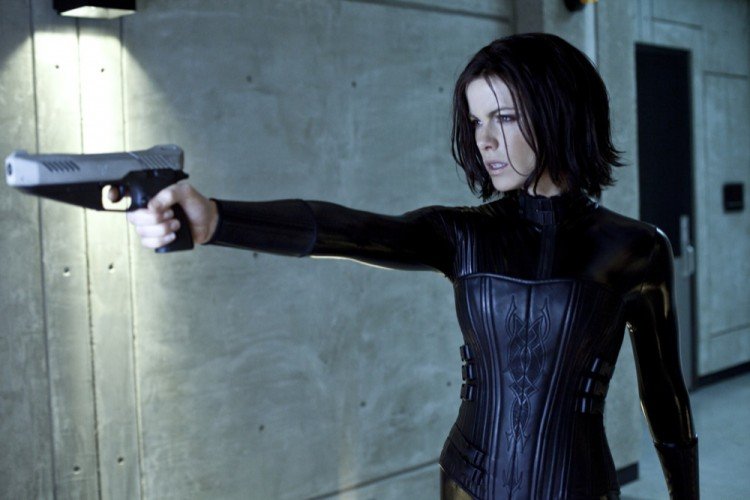 The beauty of creating a horror TV show around Underworld, is that it has various storylines and an array of differing timelines and characters — perfect for deeper exploration!

One could perhaps work from the angle of the eldest vampire leader Viktor and his beginnings, Selene and her origins of both human and vampire, as well the roots of the Corvinus bloodline and how it has affected the entire series of Underworld films.

With the lack of a vampire Lycan series already, a properly executed Underworld adaptation could really sink it’s teeth into the franchise’s already keen fanbase. 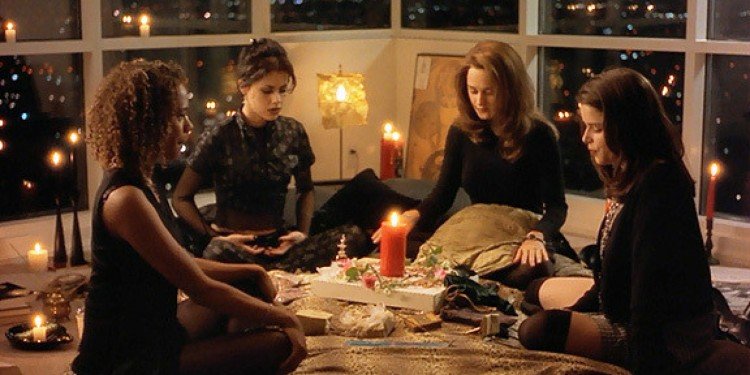 How no one has jumped on this idea is beyond me.

The Craft centres around a group of girls who hold magical powers, but things turn deadly when they start to progress in their abilities. This type of series would have all the elements of great TV: a high school setting, catty girls and witchcraft — I mean, it practically writes itself!

The central theme of the show could be focused around high school life, and how it’s a great blank canvas to tackle real world issues with a witch-influenced spin. With all the right elements, The Craft summoned into a series could really be a magical journey.

To adapt this franchise into a series I would, rather than focusing on Dalton and his ability for astral-projection, delve into the cases of Elise, Specs and Tucker, who have helped the Lambert family throughout the respective films.

The episodes could centre on cases the group explore, which could include hauntings, poltergeists and demons. By developing the show in this manner it opens it up to endless possibilities for horror encounters, as well as further development of the characters.

For those that know me already, you are acutely aware of just how much I love a good creature feature. And who wouldn’t love a television series based around a killer razorback pig!

The original film was released in 1987, and told the story of a killer boar, and the man who is hunting him down. Much how the Wolf Creek TV series focused on the revenge of Eve for the murder of her family, Razorback could adapt a similar premise. But instead of a madman killing a family, it’s of course a wild boar!

There’s a lot of room to grow with creature-feature subject matter with varying degrees of gore, as the journey to take down this porky menace unfolds. 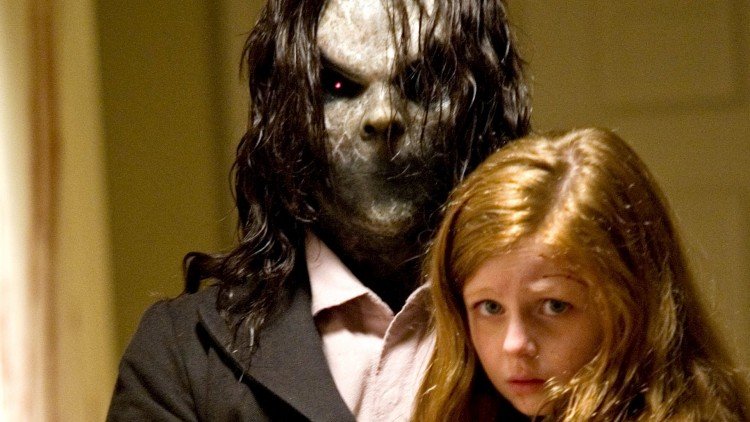 This film told the story of a crime writer researching a story with deadly consequences.

I would love to see a horror TV series delve deeper into the backstory and background of the creature of Bughuul. His origins were touched on by Vincent D’Onofrio’s character, Professor Jonas, in the first film and Bughuul’s backstory was slightly expanded in the film’s sequel.

A Sinister series could really open up his origins, as well as continued interactions of families suffering at the hands of this demon throughout the world.