Halloween is over, meaning that our attentions shift to what delights might greet us in 2016. Here’s a few films we’ve found that you’ll probably want to check out. We’ve included most of the trailers too…

This one is sure to split opinion, as have most of Rob Zombie’s previous efforts. But if he’s working on new content, at least that’s keeping him away from remaking more from the Halloween series.

Five people are kidnapped on the days leading up to Halloween and held hostage in a place called Murder World. While trapped, they must play a violent game called 31 where the mission is to survive 12 hours against a gang of evil clowns.

Yep. It’s back. Sadly for some, the third film in The Ring franchise is being developed in the US rather than it’s spiritual home of Japan, but we’re pretty sure this will still be as unnerving as ever.

Rings revolves around the events that took place before The Ring. It tells the story of the years before the video tape came to be and the beginning of how Samara’s terror began.

Greta is a young American woman who takes a job as a nanny in a remote English village, only to discover that the family’s 8-year-old is a life-sized doll that the parents care for just like a real boy, as a way to cope with the death of their actual son 20 years prior.

After violating a list of strict rules, a series of disturbing and inexplicable events bring Greta’s worst nightmare to life, leading her to believe that the doll is actually alive.

Set in the Aokigahara Forest, a real-life place in Japan where people go to end their lives. Against this backdrop, a young American woman comes in search of her twin sister, who has mysteriously disappeared.

Despite everyone’s warnings not to “stray from the path,” Sara (Natalie Dormer) dares to enter the forest to discover the truth about her sister’s fate, only to be confronted by the angry and tormented souls of the dead who now prey on anyone who crosses their paths. 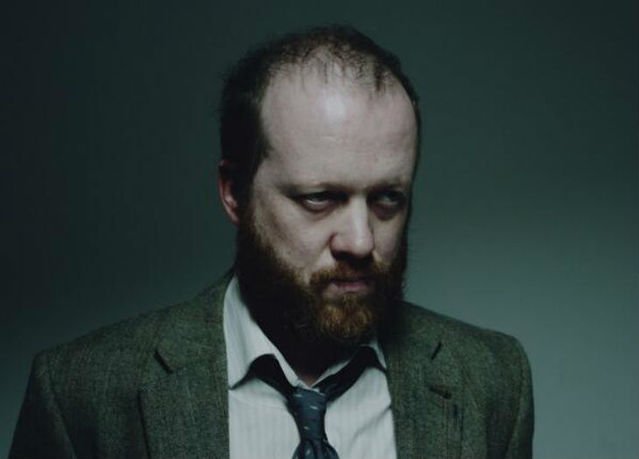 Annoyingly, there’s no trailer out yet for this seemingly “best of the British Isles” haunted house horror. It’s Wall Were Blood is set to be a portmanteau of 4 stories, directed by Sean Hogan, Paul Hyett, Tom Shankland and Paul Davis.

Starring the likes of Steve Oram and Pollyanna McIntosh, the film follows the progression of a tormented and plagued house from the 19th century, up until modern day. We’ll be sure to keep you up to date with more details on this one as soon as we have them – we’re unbelievably excited…  And of course, if you think we’ve missed a film you’re excited about, then let us know!