Firstly, I think it’s safe to say that we’re all horror fans. Otherwise, why would you be reading this post on a horror website? And more to the point, why would I have written it? That said, I’m also pretty positive that we all love horror for different reasons.  I grew up with horror; it is part of who I am and I will never leave it for another mistress.  However, like many film genres, horror can make be pretty lazy…  particularly when it comes to clichés.  You’ll definitely have your own, and I’m sure you’ll find some more forgivable (maybe even lovable?) than the others.  Here are the five horror clichés that I hate the most:

The majority of horror films have attractive females as their lead protagonist.  This would be perfectly fine, except for the way these woman are displayed on screen.  I call this the “tight, white vest that becomes dirty and/or wet” method.

Major culprits include Wrong Turn, The Texas Chainsaw Massacre (remake), All the boys love Mandy Lane and I know what you did last summer.  The worst I have seen so far involves Michelle in 10 Cloverfield Lane.  She’s strong, clever, innovative and the decides, after getting kidnapped, to fall for her captor’s ‘the world is inhospitable’ line and therefore agrees to stay with him in his underground bunker. 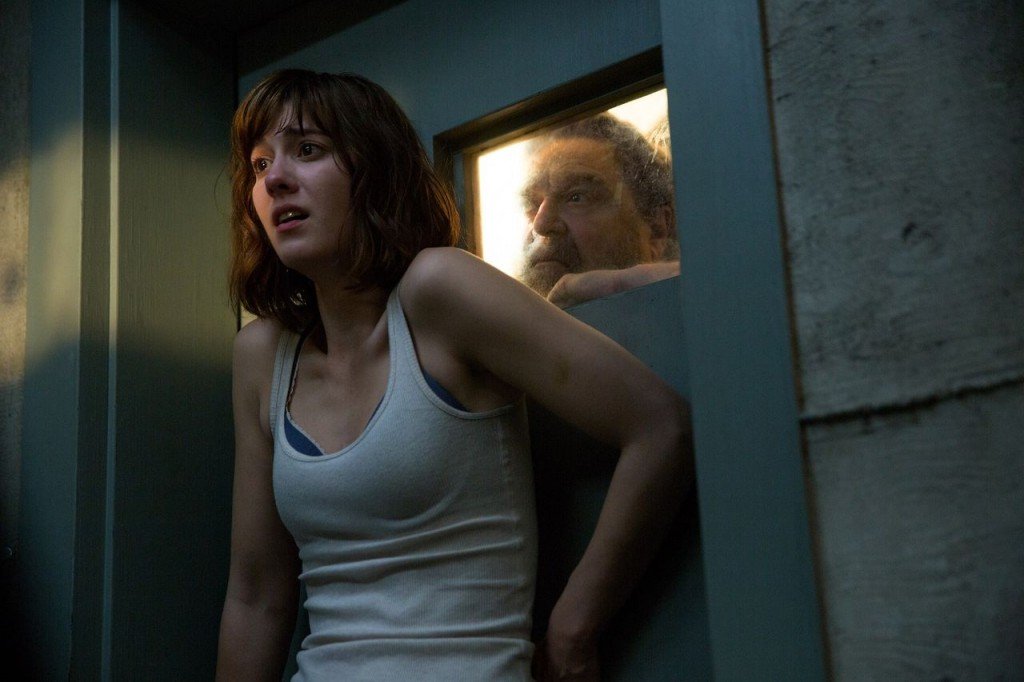 Most females are pretty well-versed on how to spot sexual predators, so why does she spend 90% of the film in a white vest with half of her bra on show?  The fact that she doesn’t even consider him a sexual threat, that she doesn’t cover herself, that she never wears a jumper, hoody or pulls her vest up to cover her bra is just unrealistic. It does nothing but make me — the audience — assume that the (male) director is sexualising his character/actress for nothing other than to provide some cheap thrills.

Tripping over and then crawling

There are so many films that have this cliché that I could fill this page by just naming them.  Some of my favourites are the Friday the 13th franchise, Scream 4 and The Texas Chainsaw Massacre (original). 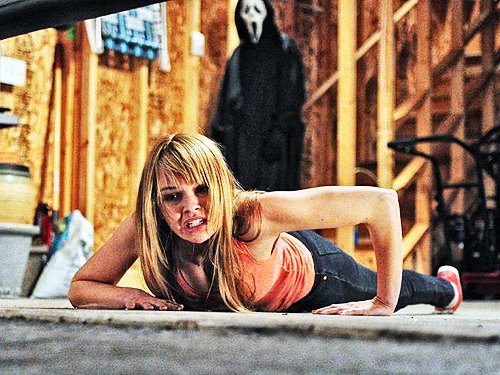 Sure, there’s every chance that you could fall and hurt yourself so badly that all you could do is crawl.  But for me horror relies on this cliché far too much to allow the (always walking) baddie to catch up to the victim to inflict pain and/or death.  It’s not so bad if the victim is running through the woods but when they trip over their own feet?  Not cool horror, not cool.

No Phone Signal/Phone Battery Is Dead

I often struggle to get decent phone signal where I live, so I know that badly-timed drop-offs can indeed happen.  Yet horror often seems to rely on this cliché right when the protagonist needs it. 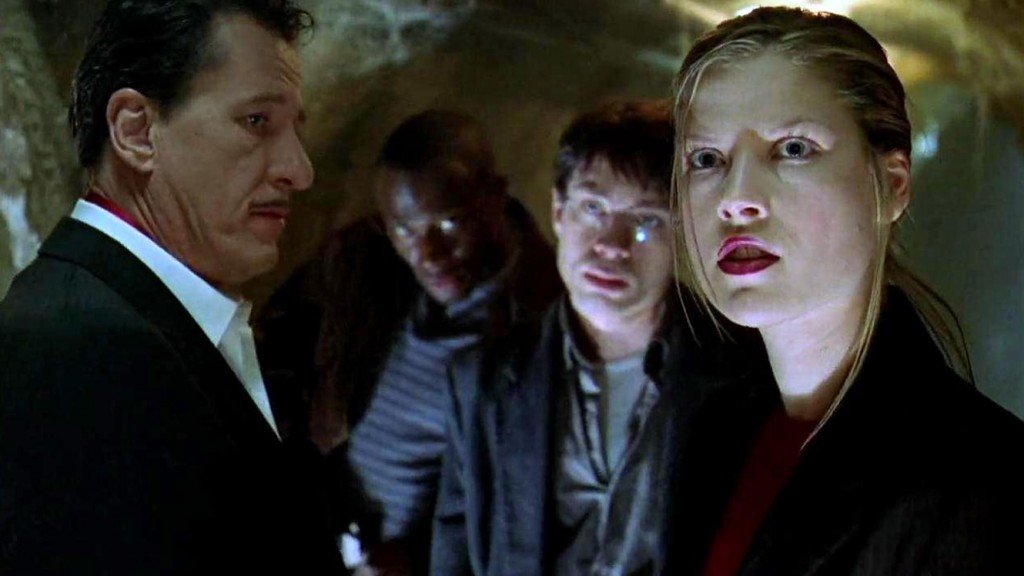 Culprits include House on Haunted Hill (remake), House of Wax (remake) and Jeepers Creepers (although Trish does actually call out this cliché!).  It’s utterly believable in a film like The Hills Have Eyes, because it’s set in the middle of nowhere.  But if the protagonist is situated in a major town or city then please… try something else.  You’re cheating and the audience will not forgive you for it!

The Baddie Always Knows Where The Victim Is Going

The villains are often portrayed as almost magical: they disappear as soon as someone turns their head, bullets and stabbings don’t stop them and they have super strength (yeah I know… I’ve just described Michel Myers).  I can get on board with this, but what I can’t get my head around is how they always know where the victim is going.

In Scream, Sydney is talking to Billy in the hallway and runs off to the bathroom. However Stu (I’m assuming) is already in a stall and tries to attack her.  How the hell did he a) get there first when he was in the same hallway?  And b) know she was going to run straight to the bathroom!?

I think this cliché is used simply to get the story moving, but to me it’s irritating and unrealistic.  It’s even worse in Scream 2…  How did the killer know that the urinals would be busy and Phil was going to go into a cubicle?  In fact, how did he know Phil was going to go to the bathroom in the first place!?  (On a serious note Scream franchise – what is your obsession with bathrooms?).

I would also like to give a special mention to torch batteries dying at the worst possible moment, going off to investigate a strange noise by yourself (usually in a dark basement where said torch goes out) and knocking the baddie out and leaving his body, at which point he (not being sexist but it’s a 90% chance the baddie is male) will disappear or get back up and attack you.  Do us all a favour and cut his head off – just check first that he’s not an innocent paramedic (bad move Halloween Resurrection. Bad move).