5 REASONS I LOVE ANNA AND THE APOCALYPSE

I might be late to the party on this one. Actually, I know I am. 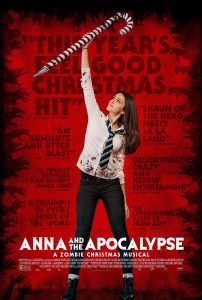 But time isn’t going to stop me from gushing about Anna and the Apocalypse – a zombie Christmas horror musical.

Yeah, you read that right.

And I’m not going to apologise for my obsessive love for this film.

Anna and the Apocalypse first premiered in my hometown of Austin, Texas during the underrated Fantastic Fest back in September 2017.

It’s about a young girl and her friends who sing and dance their way through a zombie apocalypse during Christmas.

It wasn’t released until a year later both in the UK and USA and, quite frankly, I’m surprised and upset that it doesn’t have more of a cult following.

For me, this film is a gem that I found between the Bohemian Rhapsody showings and blinding Christmas lights.

Going in I had no idea what I was getting into, which is what helped me love this film, and make it my favorite Christmas film. (Sorry Die Hard. Maybe in another lifetime?).

To help convince you why it should also be your fave, here are 5 reasons why I love Anna and the Apocalypse.

I’m not one for musicals but with Anna and the Apocalypse, I wanted to get home from seeing the film and listen to the whole soundtrack again.

The musical numbers aren’t what I would consider normal musical fodder.

I don’t think I’ve ever heard a musical song about penguins or beating up zombies for fun but, then again, I’m easily entertained.

It’s always nice to see fresh faces on the screen, and this cast isn’t any different.

Anna and the Apocalypse was filmed and based in Scotland. 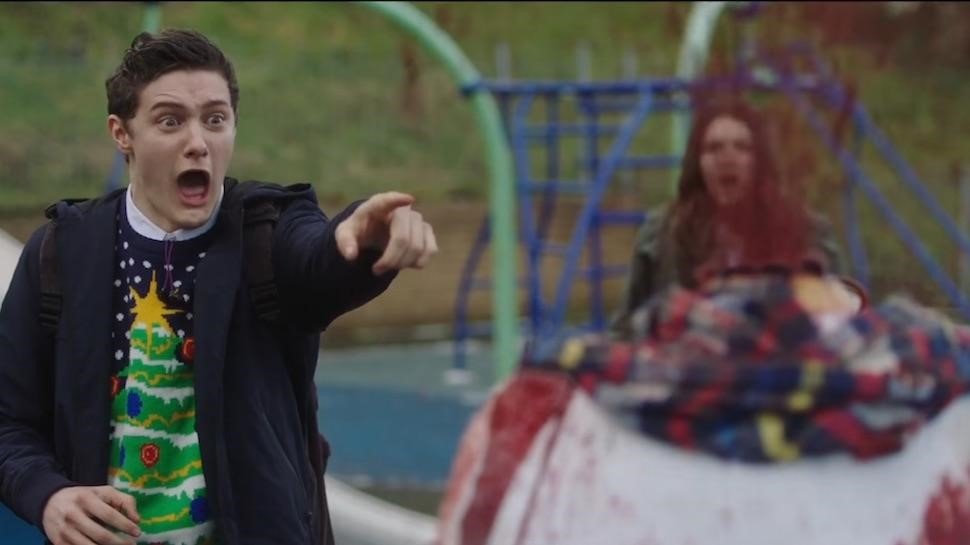 It feels like something that a group of teenagers made during a school holiday.

It’s easy to get lost in these characters because that’s who I saw: Anna, John, Steph, and Chris instead of *insert famous actor here* as John, which I think would’ve deterred from the magic.

Anna, Steph, and Lisa each hold their own and have their own storylines within this rock opera. 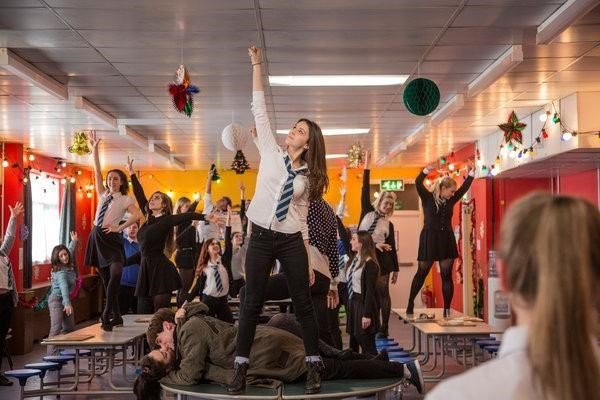 They are vulnerable and brave, but also kind and compassionate, as well as empathetic.

I think that not just the actors, but the writers wanted to make these females as relatable whether it be an Outcast, a Girl Next Door, or the Outgoing One.

Hidden behind excessive facial hair and coke bottle glasses is the awful headmaster of the school, Arthur Savage.

He’s played by Paul Kaye who is best known for playing Thoros of Myr in Game of Thrones.

I know there’s been worse villains but seeing someone who would willing throw teenagers at zombies because he’s power hungry, makes me gasp in disgust.

There’s nothing better than a villain you love to hate, and Headmaster Arthur Savage is that guy for me.

5 – The best zombie killing weapon ever

It’s a candy cane with a sharp edge. How awesome is that?! 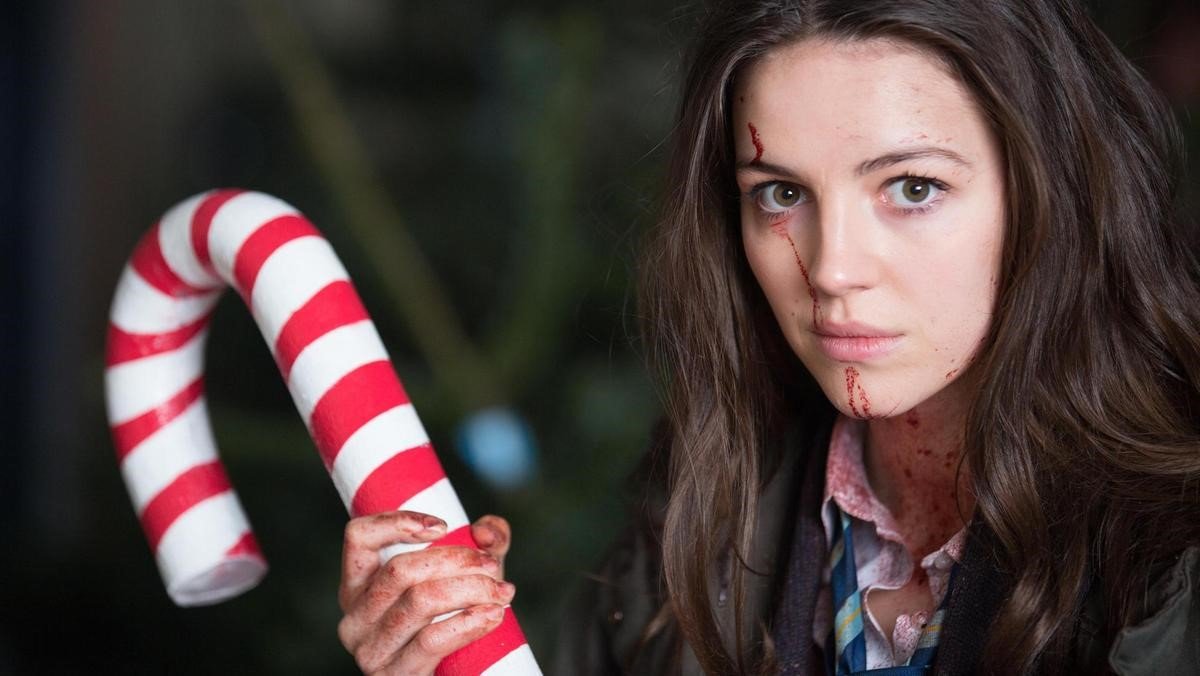 The item in question has been seen on all the posters, trailers, and merchandise, and it makes me want one.

It’s the perfect symbol of Christmas, but also tells the story of the journey Anna and her friends go on to get from point A to point B.