5 REASONS I LOVE THE FOLLOWING 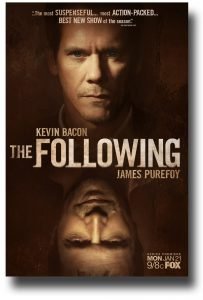 Unfortunately, it was cancelled after 3 seasons.

The central premise of the show is a cat and mouse game between a burnt out, alcoholic, former FBI agent and an infamous serial killer, who has a major thing for Edgar Allan Poe.

He then has to face him and his cult of deranged followers after Joe breaks out of prison.

It was my favourite show then and, 3 years later, I’m still bitter about the cancellation of this amazing show.

This is why I’m here to tell you, dear readers, 5 reasons why I love The Following.

As a girl from Texas (Yee-haw), I’ve never gotten to experience the magic that is the New England countryside.

But with The Following, the wide shots and locations of major cities and small towns throughout the New England area shine bright and are characters in their own way.

Watching the show in HD only makes the scenery better.

I could honestly write a whole article about how pretty all the locations of this dark and dreary show are but that’s for another list. Sorry guys.

Joe Carroll is the centerpiece of the entire show’s universe. Well, at least next to Ryan Hardy. 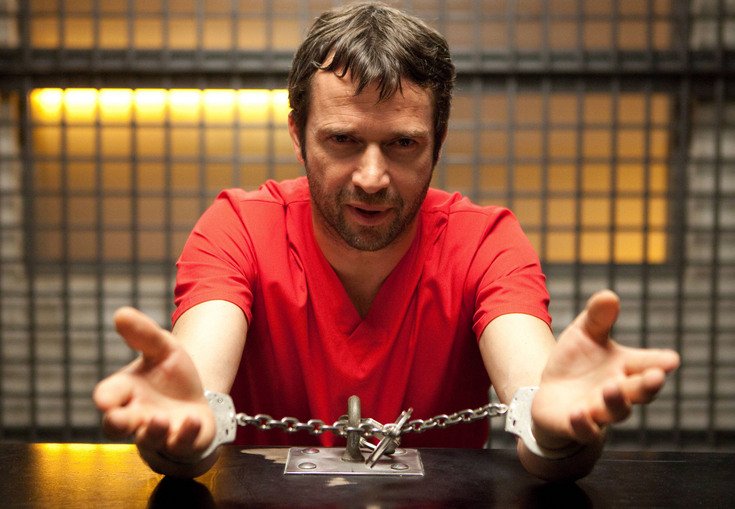 Joe is an elaborate and complex character that from his introduction in the first scene of the show, (*spoiler*) ‘till his dying breath, was an incredible serial killer. And a genius in his own right.

Even when he wasn’t the main antagonist, he still managed to make himself known and cause conflict with everyone around him.

He puts a smile on my face just remembering this amazing character.

Is it really horror without blood and guts and a body dangling from the ceiling on a chain? 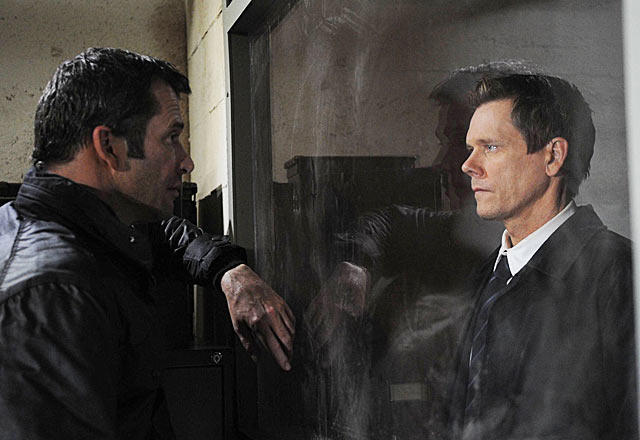 But this show has some extremely inventive kills; from an agent being buried alive with a manuscript of what’s going to happen next, to a man’s body being dislocated and shoved in a tiny box.

Or just a straight up eye gouging.

The kills on this show were epic and I haven’t seen anything like them since.

My brothers and I grew up with a father who loved cheesy horror and sci-fi from the 50’s and 60’s.

In fact, my dad made us watch Flash Gordon on repeat many times. So it only makes sense that campy things are great in my opinion.

Seasons 1 and 3 were amazing, and there are people out there who will say that The Following was the ‘dumbest show on the planet’, but I disagree.

Granted, season 2 wasn’t ideal and I know for a fact that that’s where people began to lose interest. But it didn’t stop me in the slightest.

The drama was so thick and soap opera-y, and the romances were sometimes over the top, but the ridiculousness of it all just made it all that more entertaining to me.

I was going to pick something poetic like the end scene music (which is the bomb), or the amazing writing (which is true, but not all the time).

But why would I want to deny myself the chance to fangirl about my favourite character? 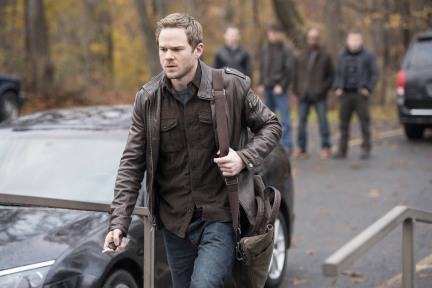 Mike Weston, played by Shawn Ashmore, is a bright-eyed and ambitious junior agent when we meet him in season 1.

Seeing his character develop throughout the show is great to watch.

Good or bad, questionable choices or right call, I always thought Mikey was the best.

He went through the most hardship, and the most heartache.

Ryan Hardy honestly has nothing on Mike.