As Christmas falls upon us, we’re all watching our festive favourites.

Many of you may choose Elf or The Santa Clause but I prefer a little horror with my festive favourites.

So, in between your third mince pie and your fifth glass of mulled wine, there’s plenty of room for a festive fright or two… or 9…

In no particular order, here are my 9 festive favourites. Enjoy!

Gizmo’s undeniable cuteness lightens the tone of this classic, but it’s almost like being hoodwinked into a false sense of security.

Because things descend into psychotic puppetry faster than you can yell at the screen that this idiot family were so smug about their flagrant disregard for Mr Wing’s rigid rules for mogwai ownership.

Joe Dante’s vicious, murderous creatures have been terrifying me since I was old enough to figure out how to sneak down the hallway into the living room and watch horror films.

I still get unpleasant shivers when Phoebe Cates’s character explains why she doesn’t celebrate Christmas.

Taking its cue from the aforemenioned Dante, this horror-comedy has similar camp but violent imagery, sparkling VFX and some offbeat acting.

Toni Collette sets the perfect tone for the Bavarian mythical hi-jinks, rounded off by some cracking creature design.

For a film I sleepily stumbled upon during my time in the US, I was expecting very little.

But I was sold after the opening dinner scene, in which the demon (yes, demon) Santa Claus (played with booming ham by wrestler Bill Goldberg) punishes a family on the naughty list with sharpened candy canes.

It knows it sounds silly, but it’s all the more fun for it.

Forgotten amid the bigger films in the early 2000’s, including the similarly titled Wrong 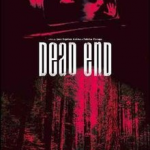 Things get spooky when they realise the road they’re on literally doesn’t end.

Simple in execution, there are some truly effective scares.

Debuting at FrightFest 2016, there’s no doubt in my mind that the filmmakers of Better Watch Out saw Home Alone and realised they could take the “psycho kid makes death traps” and twist it into something even more sinister.

Aside from a tonal misstep in which things take a dark turn, it’s the perfect modern holiday classic for anyone who thought Kevin McAllister probably needed some kind of aggressive therapy.

All Through The House

A smaller film that never made it to the cinema, this throwback slasher has ridiculous gore, retro tension and a plethora of Christmas lights. 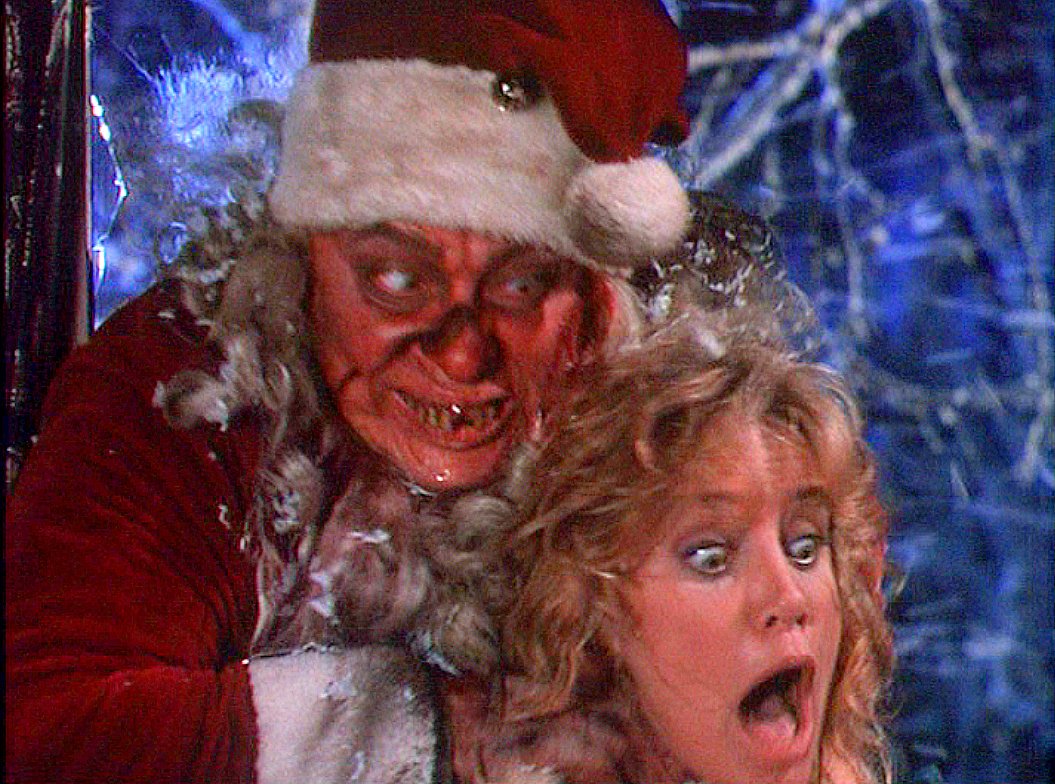 A strong contender for the Halloween 1978 of Christmas horror.

An ex co-worker forced everyone to watch this at a Christmas get-together and I still can’t figure out what to make of it.

It tells the surreal tale of a little boy who grows up obsessed with Christmas, even incorporating it into his professional life.

But one day, he snaps, and things get stabby.

Watch it to see just how bloody things got in the early ‘80s.

I can just tell you this features William Shatner and you’ll watch it, right?

If that doesn’t sell you, it’s an efficiently paced anthology film, with decent-to-mediocre storytelling that actually gets better as the film draws to a close. 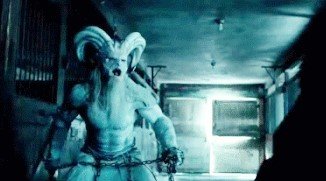 No spoilers, but trust me. Take a chance on this one.

Anna and the Apocalypse

The newest addition to my list is a Scottish teenage romantic comedy musical. With zombies.

Its production and sound design does have the feel of ‘we wish we had more money’, and the songs aren’t terribly memorable, but it’s one of the most unique genre mash-ups I’ve seen in a while.