James Wan is only 41 and already a horror master. This guy is to successful horror franchises what George Lucas is to Star Wars… magic. 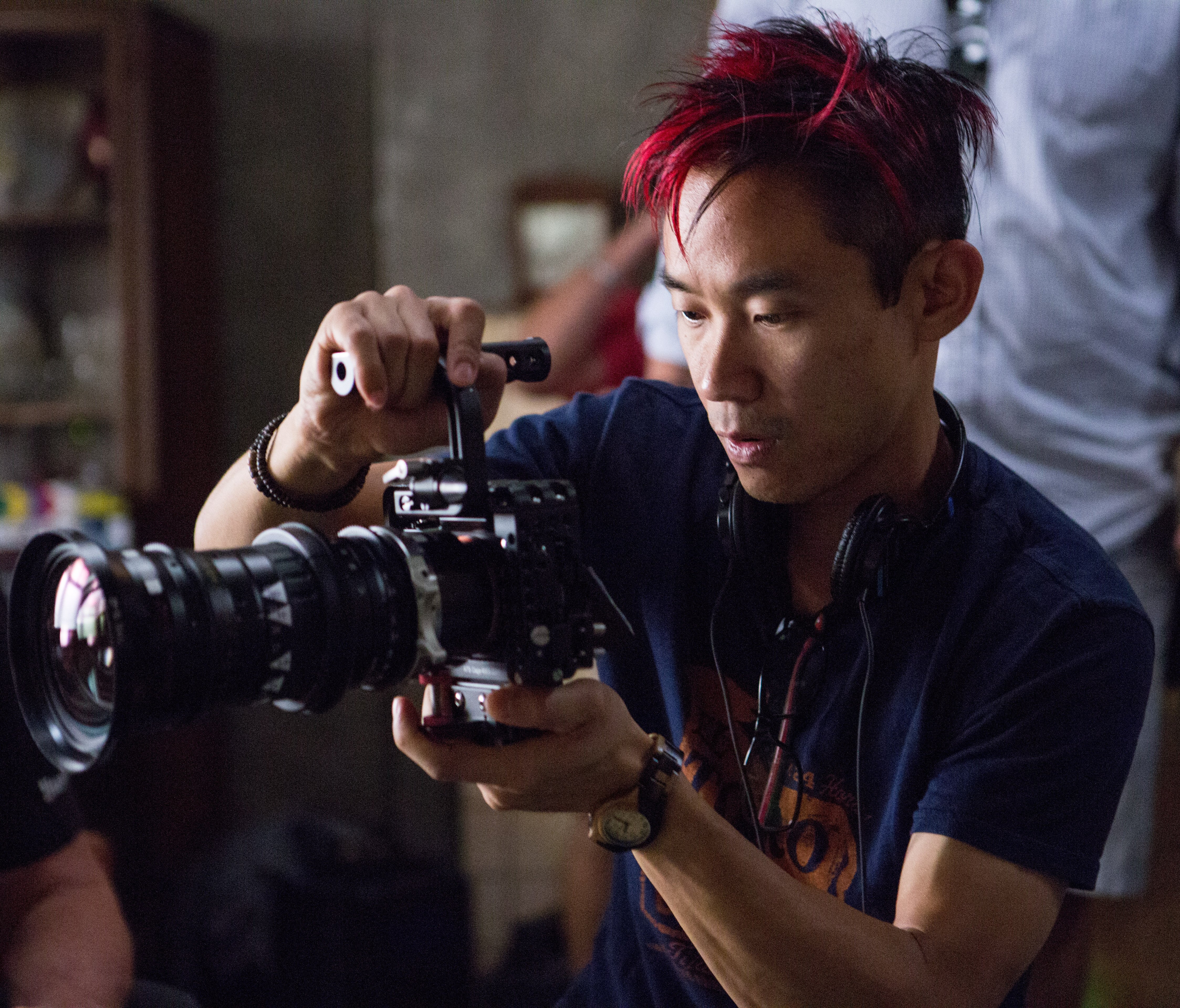 Born in Malaysia, James Wan grew up in Australia.

After receiving his Bachelor of Arts degree from the Royal Melbourne Institute of Technology in Melbourne, he began making shorts and music videos.

Wan met fellow aspiring filmmaker, Leigh Whannell at school, and together they came up with an idea for a horror film.

But not just any horror film.

Whannell wrote the screenplay and acted in it, and Wan directed an eight-minute sample short on DVD for them to pitch to producers.

Producers at the US film company, Evolution saw the DVD and were impressed.

They liked Wan’s style and Whannell’s acting and asked them to make it into a full-length feature.

Saw was unleashed in 2004 – one of the most recognisable and successful horror franchises was born.

The film shot for a low $1.2 million budget, with the producers thinking it would be a straight-to-DVD horror. However, Saw is a record-breaking film.

The first of the franchise introduces us to the character of Billy the puppet, created by Wan, although it’s never been identified in the series.

Since creating the Saw franchise, Wan and Whannell have served as executive producers to most of the sequels.

James has also directed the blockbuster hit The Conjuring, starring Vera Farmiga and Patrick Wilson. As well as sequel, The Conjuring 2.

Thanks to Wan’s magic touch with the Saw films, the horror genre underwent a revival that we haven’t seen since The Amityville Horror.

The Conjuring saga confirmed James Wan as a master of horror. 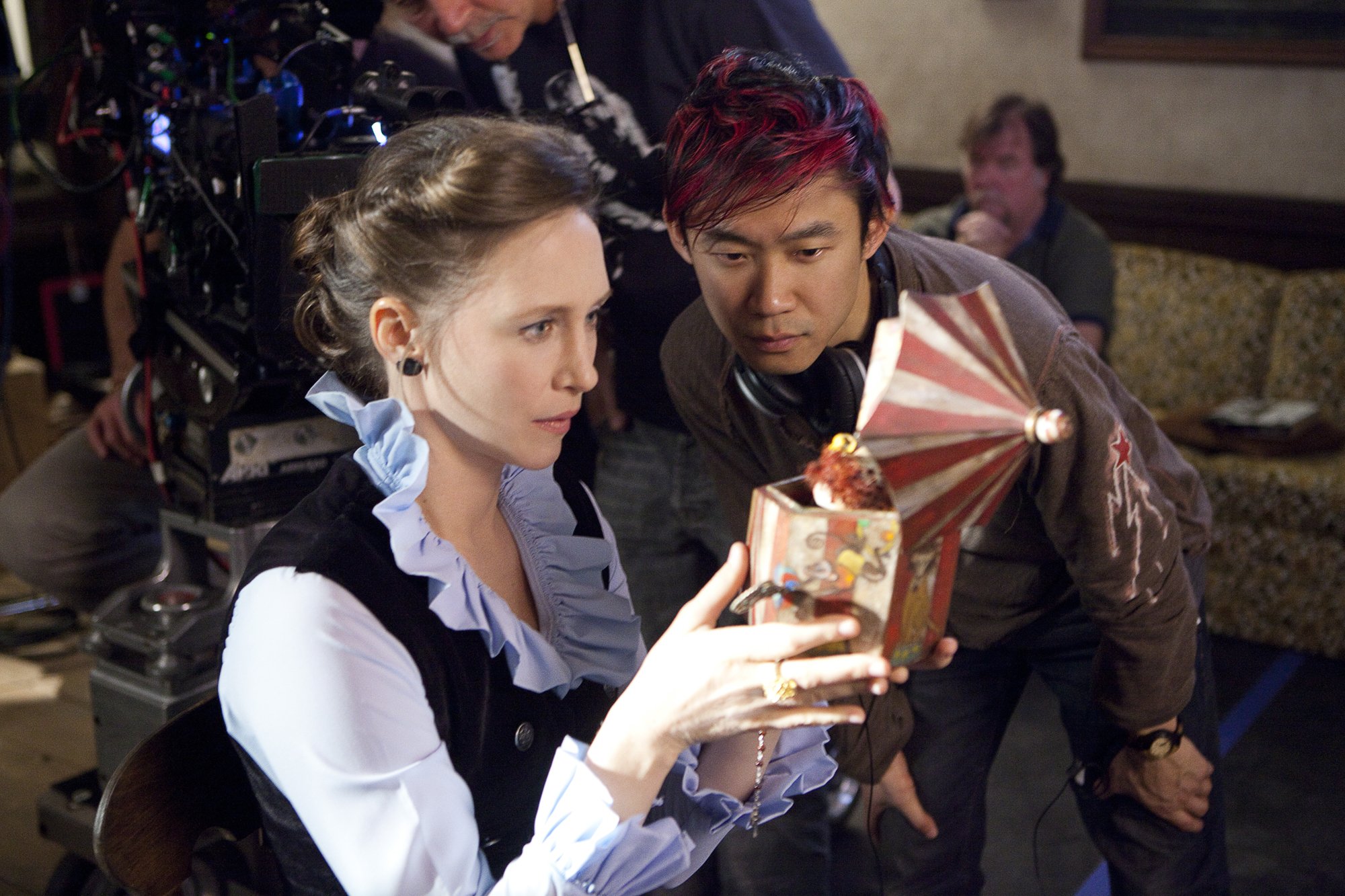 Wan said, of his collaboration with Whannell on these films, “One of the things that occurred to us early on was: they have a superhero universe, why can’t we do that in the horror world?”

And the rest, as they say, is history.

A third Conjuring movie is in development and is rumoured to feature Ed and Lorraine investigating a new case in the ’80s. It’s unlikely to be directed by Wan, though he’ll still produce.

Like George Lucas, Wan has created a universe which is interlinked and has enormous possibilities.

Horror sagas work because the appetite for horror is insatiable – just ask our friends at American Horror Story.

Wan is protective of what he’s created: “I’ve always said that with a lot of the horror franchises that I’ve started, it’s like directing a pilot. I come in, I direct the first movie and all these directors come in and direct all the sequels after me and have to kind of retain the look, the tone, and the characters.”

Just when we’re getting to know The Conjuring universe, we are scared out of our skins by Insidious 1-2-3-4!

Though he only directed the first Insidious, his hands-on approach as a producer and horror fan means the sequels are not only consistent, but they are stand alone masterpieces full of scares and tongue in cheek humour.

So, what does a horror master do to relax? He directs probably the most astonishing 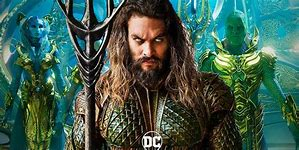 It seems like an odd departure for Wan, however, he’s dabbled in action hero films, such as Furious 7 and Death Sentence.

Wan explains: “I’m just a fan of filmmaking – and the horror genre is one I’m grateful for, for what it’s done for me. It’s allowed me to explore all these other kinds of films. Having said that, I bring a little bit of horror into Aquaman because the ocean, the sea, Mother Nature is very majestic on one hand, but can be terrifying as well.”

James Wan is producing many highly anticipated films, including Mortal Kombat, The Tommyknockers, Swamp Thing and a reboot of Resident Evil.