When someone talks of independent publishers, the mind conjures small time operations and authors being forced to pay exorbitant fees to get their names placed upon a poorly edited book.

While the vanity publishers made this stereotype something to be wary of, the market for imaginative stories in horror and fantasy has boomed in the last decade.

The most common service that carries professional books for major retailers is Ingram Spark. But they only accept edited manuscripts from publishers willing to go through the extensive processes necessary to get a book compiled and created.

Of the many publishers out there, the one that stands out among the crowd is Stitched Smile Publications.

Owned and operated by Lisa Vasquez, she has a staff of editors and writers that generate hits for a body of fans that is steadily growing with each book.

Based in Houston, Texas, this company is the love child of an author and editor who wishes to see a home for the growing community of frustrated writers.

Stitched Smile Productions have a unique philosophy when it comes to editing: they offer changes and rational behind them and seek to instruct authors in how to make permanent changes in their writing.

They pair new writers with experienced ones and take on interns from colleges all over the nation to familiarise them with professional publications.

This leads to a population of VIP authors, who are retained and offered book deals based on their style of writing.

From spatterpunk to eerie suspense, the range of authors is staggering.

The roster includes both American and British (and one South East Asian) nationalities and publishes new books in the Spring and Autumn. 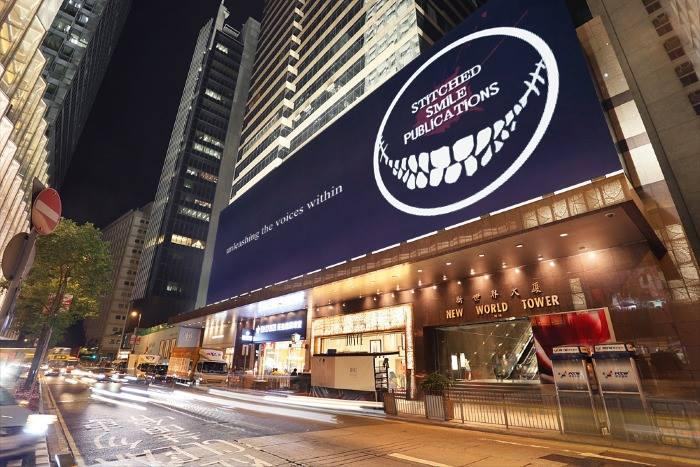 They offer standard contracts with royalties and take in new manuscripts without the generally required agent criteria.

If you’re interested in having your horror, fantasy, or sci-fi manuscript looked at, I would suggest checking out Stitched Smile Publications.

They have numerous best-selling novels, such as Mike’ Duke’s Low and amazing short story collections, such as Monsters v. Zombies Vol. Two.

Both titles have been in steady leagues with other similar stories and are amazing reads for anyone interested in darker fiction.

The Kindle versions are always well-made and flow well on any tablet device, and the paperbacks are of the highest quality.

Not all publishers are the same, and not all need to be.

Independent publications are no longer synonymous with pay-to-print presses that rip off potential authors.

There are dozens of quality publishing houses in the world, and Stitched Smile Publications fills the role with practiced ease.

Find out more about Stitched Smile Publications at https://www.stitchedsmilepublications.com/.