Damon is an award winning writer/director from London. At the tender age of 7 he was introduced to horror with The Texas Chainsaw Massacre and Creepshow. Although it wasn’t until the ripe age of 10 that he truly fell in love with the genre when he saw John Carpenter’s The Thing.

He has released 6 short films which have played at festivals such as FrightFest, Screamfest and Horrorthon. You can find some of them currently online with more to come on his YouTube channel.

He also loves a good horror novel, having found Stephen King, also at age 10, when he read Pet Sematary. The likes of Shaun Hutson, Clive Barker and James Herbert followed.

You’ll find Damon hanging at FrightFest every year, even having appeared in the documentary about the festival “FrightFest: The Dark Heart of Cinema” which can be found on Amazon Prime. Always up for chatting about horror over a pint.

His favourite genre director is John Carpenter having made his favourite horror film. The one which started his love affair with the genre, the aforementioned The Thing.

Damon will be looking after events for London Horror Society and looks forward to seeing you all at some of them. 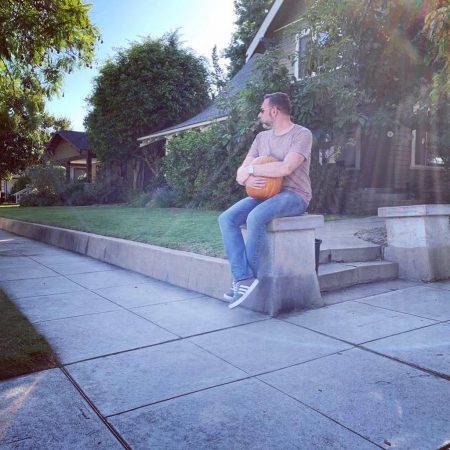