Hugh McStay is a writer and critic from Glasgow, Scotland who has loved horror from a young age. Having parents who raised him on a questionable diet of Freddy, Jason and Pinhead, Hugh was destined to be a part of the horror community from before he could say ‘Boo!’.

Having published a plethora of short horror stories over the past three years, Hugh is currently whipping his first novel into shape with the hopes of sparking imaginations and triggering nightmares in equal measure.

Out with The London Horror Society, some of Hugh’s work can be found at Madness Heart Press, Bloodmoon Rising Magazine and Gypsum Tales where he has become a fixture in their horror anthology collections.

Hugh loves scary movies of all shapes and sizes, but has a particular soft spot for the found footage genre. Recent hits like Graham Hughes’ Death of a Vlogger and Rob Savage’s Host have re-ignited his passion with their inventiveness and depth.

A lover of horror writers Stephen King and Clive Barker, Hugh is a voracious reader and is always on the look-out for recommendations and hidden gems. Feel free to hit him up @angryscotman81 and point some spooky-goodness his way! 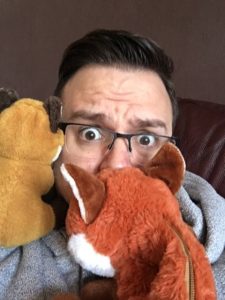 Like the very best episodes of Inside No.9, Kid/Nap is a fabulously plotted, intricately winding and keeps the viewer guessing from moment...

There was a worrying point around the six- or seven-minute mark of this week’s Inside No.9 where I was genuinely concerned that... 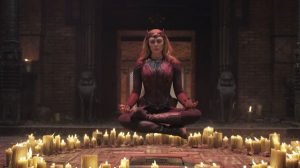 Whilst not normally within the remit of The London Horror Society to review Marvel superhero blockbusters, it felt necessary to cast our... 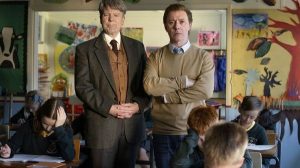 Of all horror sub-genres, there are none so insidious and unnerving as folk-horror. And like a creeping mist across a mossy moor,... 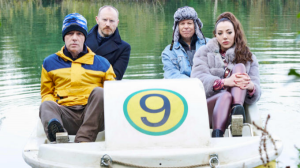 Inside No.9 gently floated back onto British television last night with a signature episode filled with misdirection, melancholy and mirth, all the... 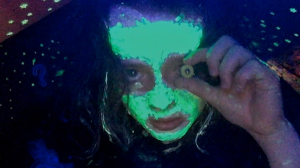 Creepypasta can be a nightmarish genre to get to grips with. Internet stories that spread like wildfire, inspiring a raft of made...