Hailing from California, Jenn moved to the UK in 2016 and instantly fell in love with the horror community.

Her first introduction to horror was peeking over the couch as her older brothers watched Stephen King’s IT when it premiered on TV in 1990. Even though the thought of killer clowns scarred her for years, she was hooked. Luckily her dad was also a fan and introduced her to the more child-friendly Universal classics at a young age.

In 2019, Jenn graduated from London Metropolitan University as a “mature” student in Film & TV studies. Every essay she could possibly write on horror, she did – including her dissertation on children in Spanish Horror.

She has worked on a few independent horror projects as a script supervisor, editor, and researcher and loves what the community of indie horror in the UK.

Occasionally, you can see Jenn’s writing on the LHS website, and she enjoys trying to test your horror knowledge with the quizzes. 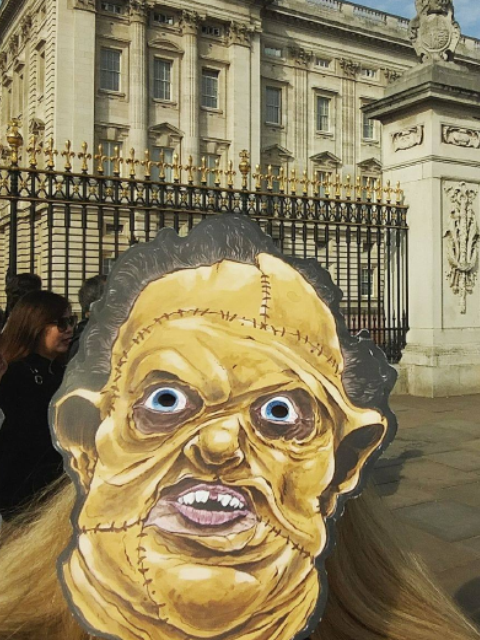 Throwback films are nothing new to the genre of horror, but as technology advances, it can be assumed that we will be...

This June marked the 60th anniversary of Alfred Hitchcock’s masterpiece, Psycho. It’s one of those films that I literally watch at least...

Das Cabinet des Dr. Caligari (The Cabinet of Dr. Caligari) turned 100 this year. 100!! Expressionist films have been shaping the look... 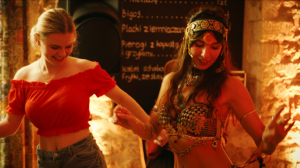 The feature directorial debut of Jason Parker, The Suppression of Hannah Stevenson, takes a... 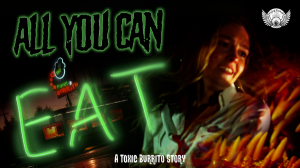 Kieran Reed‘s All You Can Eat takes one of the most delicious foods on the planet and turns it into sharp-toothed, flesh eating... 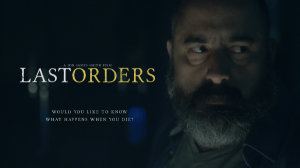 Last Orders, directed by Jon James Smith, is a mysterious film filled with tension and dread throughout its 20-minute run time. Actor...