OD Jones is an author and musician from Monmouthshire, Wales. He had his first run-in with horror when his mum and dad put on Jeff Wayne’s War of the Worlds on a car journey (he contends that this counts as horror). Little OD became convinced that the million-to-one odds were weighed against the human race and that the Martians were watching him sleep from outer space.
He writes stories that are inspired in part by the horror films and books he has consumed over the years. Dracula remains one of the most frightening things he has ever read. He is chasing the same sensation that he got as he read how Jonathan Harker leant out his window and saw the count crawling around the walls of his castle. David Cronenberg is his favourite horror director. ‘Long live the new flesh’ ought to be quoted as much as ‘Forget it Jake it’s Chinatown’.
He is working on a second novel as we speak. He hopes it is what he wants it to be, even though it will doubtlessly be better for the fact that it is not.
He would love to launch a nation-wide campaign to get more people to read Junji Ito. This may put him on a list. If you wish to get involved, email him at odjones47@gmail.com
OD’s Favourite Horror Film: Ringu 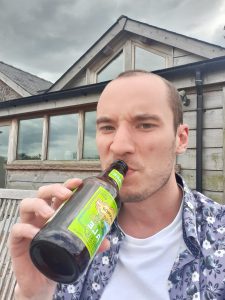 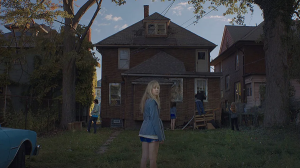 Suburbs are troubling places in film. Stretching through a no-man’s-land between city and countryside, they are hotbeds of restlessness, of repression, and... 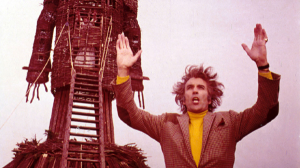 The poet Robbie Burns and horror films may not seem to have a lot in common, but there is one thread tying...

In the Irish language, there are a duo of words to refer to the real world and the other world: caentar and...