Grandson of choreographer, author and theatrical impresario, Lillian Rowley, he was a low-level child star, appearing onstage and in films, radio and television.

He went to Chelsea School of Art back in the Eighties when art schools were cool.

In the early Nineties, he wrote fantasy-horror novel, Reign Dance and No Free Ride for cult British comic, 2000AD.

He is married with cats and lives just outside London.

You can find Todd on Twitter: @Toddhorse and check out his blog: Screams Can Come True 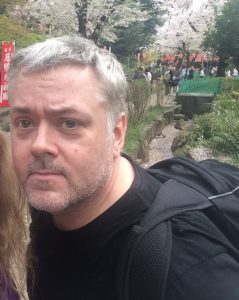 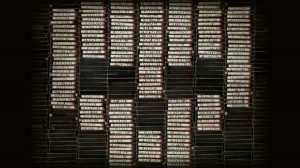 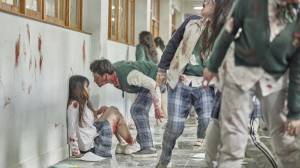 Dead School The announcement that Netflix had commissioned a JTBC Studios / Film Monster series based on the popular webtoon Now At... 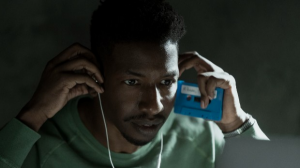 Wan to Watch Archive 81 came out on Netflix last month and it’s pretty different from the rest of the growing stable... 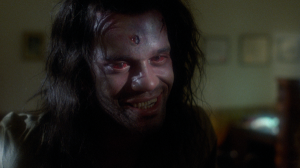 A loving retrospective on one of the best werewolf flicks of all time. I’m sure I don’t need to tell you that...

Cephalopod Cast “Life is like a game, there are many players. If you don’t play with them, they’ll play with you.” So... 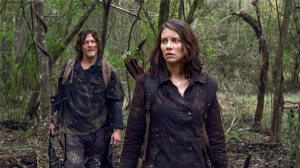 Based on the ground-breaking comic book by Robert Kirkman, Tony Moore, and Charlie Adlard, the The Walking Dead television series hit our screens towards the end...