At Your Peril, the critically acclaimed podcast anthology of spooky stories, is having its series 4 premiere on Halloween! 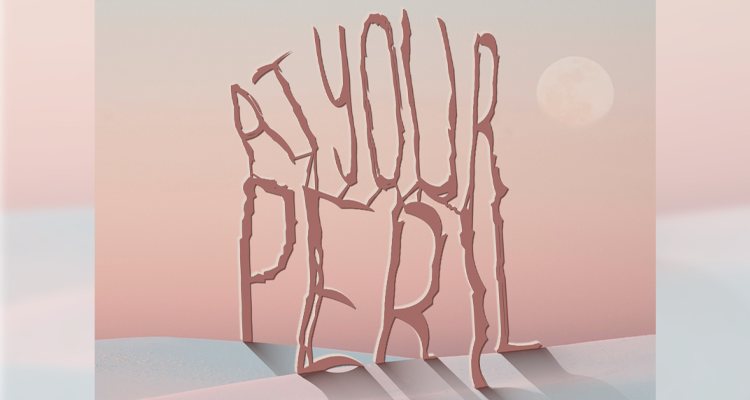 The first episode of series 4 will be released at Midnight on Halloween – 31st October 2021, and will run for seven weeks.

Series 4 of At Your Peril will also feature a special episode about a gruesome world of fragrance, ‘The Family Legacy’ is written and performed by renowned indie perfumer Sarah McCartney. Plus, At Your Peril are collaborating with Sarah McCartney’s perfume house 4160 Tuesdays to release a special edition fragrance to accompany the series (coolest merch ever). Details about how to snap up one of the limited edition bottles will be revealed when ‘The Family Legacy’ is released – so listen out!

On Tuesday 23rd November at 11am even more exciting news about the show’s future will be revealed, so stay tuned! 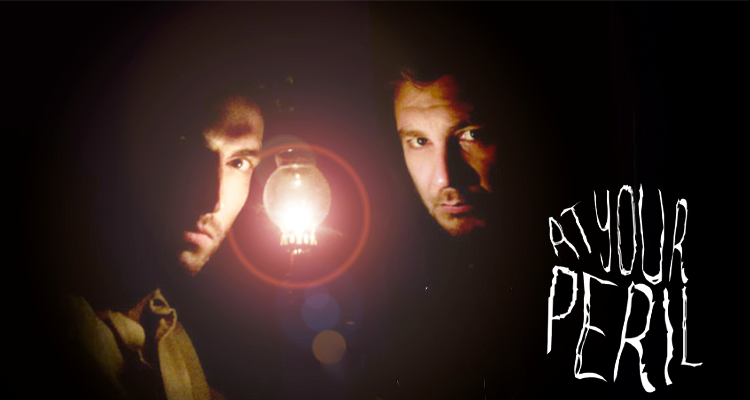 Arthur McBain is co-creator of At Your Peril. He is a TV actor and children’s author. He recently starred as Alex Myer in ITV’s The Trouble With Maggie Cole alongside Dawn French, Snowy Fleet in ABC TV’s multi award winning mini-series Friday On My Mind, and Askith in Academy Award winning movie Judy with Renee Zellweger. His debut children’s book, ‘In The Dead Of The Night’, was released in October 2019 and is currently published in three languages. His follow up book ‘Night of the Living Pasta’ will be released in 2022.

Owen Jenkins is co-creator of At Your Peril. He is an actor, writer and director. He is artistic director of award-winning theatre companies, FacePlant and DeadPlant, who’s credits include critically acclaimed horror comedies The Service and The Milkman Cometh. He starred in the international tour of David Walliams’ First Hippo on the Moon and David Baddiel’s ANIMALCOM. Amongst other credits, he directed A New Coat for Christmas at the Oxford Playhouse.

Check out all of At Your Peril here, or wherever you find your podcasts! Deliciously dark and frighteningly funny, The Guardian, The Sunday Post and Great British Podcasts named series three as one of their podcast picks.