Banned In The UK: Freaks

I am a child of the 80s, and one of my strongest horror memories is the “Video Nasty” witch hunt of horror, featuring Mary Whitehouse as The Witchfinder General. As a result of this crusade, I wasn’t really allowed to watch horror films growing up, even though I could read horror novels. Go figure.

I wondered if this era of censorship was just a blip in an otherwise horror-loving country. I mean, we are the home of Hammer Films after all! But it turns out this wasn’t a one-off incident. It seems that the UK has in facy banned more films then any other country. With this in mind, I thought it would be fun to have a look at the history of ‘banned horror’ in the UK.

I’ll explore why some of these films were banned, how long they were banned for, and what had to be edited for them to be released. Some of the results may surprise you! First up is one of two films that got banned in the 1930’s. This is Tod Browning’s Freaks. 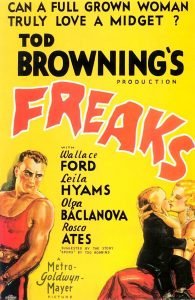 Banned from 1932 – 1963, Freaks was rejected by British censors and banned due to alarming content and too explicit a display of humans with the starkest of physical disability.

The ‘failure’ of Freaks went on to actually end Browning’s career, who was riding on a high after the success of Dracula.

Irving Thalberg, the president of MGM at the time, decided to make a host of changes to the film without Browning’s input, most of which centred around attack scene involving two main characters: Hercules and Cleopatra.

Unfortunately, it seems that the uncut footage has been lost to the sands of time, but what is available today is still deemed an exciting film. And despite its age, Freaks is difficult to sit through. Or at least it was for me as a modern-day audience member. There are even urban myths that suggest its horrific nature caused an audience member to miscarry.

It is one of those films that is often written about in terms of ‘turning points’ in horror. It is unlikely to be a film that will appear on streaming services, or be a part of classic film marathons, mainly due to the fact that the subject matter is incredibly politically incorrect. 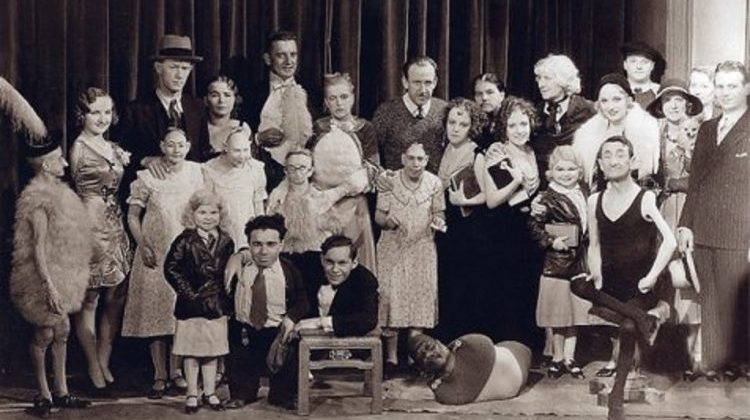 But Browning was no stranger to this world. He had, quite literally, run away to join the circus as a young man, and therefore became personally involved with “freaks” himself. Therefore it is often said that Browning was only portraying these people in a matter-of-fact way, not as objects of revulsion, ridicule or shame.

The film itself charts a strange journey. It is based on a short story called Spurs, a tale about Cleopatra, a beautiful trapeze artist being lusted after by a little person called Hans. Cleopatra is having an affair with Hercules, a strongman who mocks Hans when he is not around.

That is, however, until Cleopatra realises that Hans will soon be coming into a small fortune. So she marries him, but cannot hide her real feelings — even at the wedding celebration — where she poisons him.  He survives, however, and Cleopatra and Hercules are chased through the forest by the retaliating “freaks”.

Hercules is killed, and Cleopatra is horrifically maimed — turned into a half-woman, half-duck of sorts. Here the film ends, and it is clear that Browning wanted the audience to see the attractive Cleo and Hercules as the villains of the film.

It was until 1952 that Freaks was put forward again for classification. Again, it was rejected outright, based on the argument that there are scenes which only appear to be there to show of malformation and irregularity. 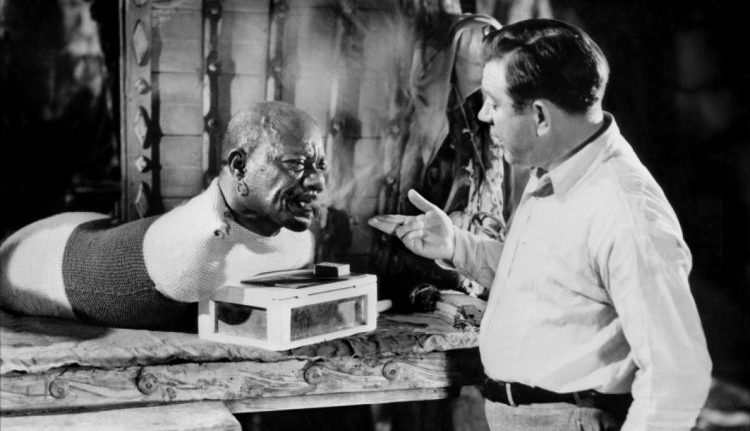 Eventually, in 1963, Freaks was finally given a certificate – an ‘X’. With this in hand, the film was released cinematically — a full 31 years after being made. But how would the now very different audience react?

The BBFC website talks about how one cinema goer had been shocked and concerned by the reaction of the mostly teenage audience, who laughed at the characters. He decided to leave the film after 20 minutes. However, if he had remained, then he might have seen a different audience reaction to the film’s end and its strong message of sympathy and empathy for those less advantaged members of society.

Another 31 years later in 1994, the film was now set for a video release, and was granted a ’15’ certificate. It was felt that an audience of this age would have enough sympathy to fully understand the story, and see it as simply an effort to exaggerate or exploit the actors and their disabilities. 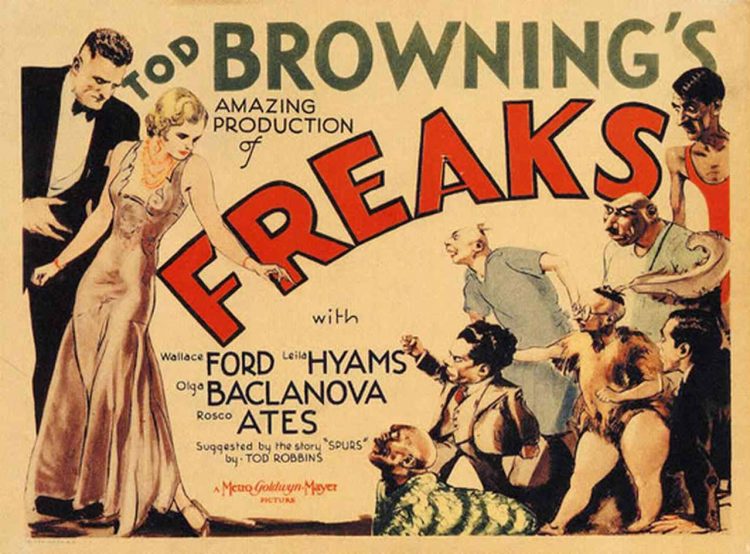 At the same time in America, The United States National Film Registry selected Freaks for preservation for being “culturally, historically or aesthetically significant”.

In 2001, the film was re-released for a cinematic release, this time with a ’12’ certificate. This seemed to fit with the new classification specifics as it “contains themes of disability and some horror”.

Even today, critics are split over whether Browning’s Freak is an exploration of the cult of beauty and celebrities, or if its just exploitation. For me, it is a negative answer to the adoration of precision and an excellent complement to the society of so-called freaks who make up this cast.