As you might have heard, the first ever Black Sunday Film Festival event takes over the Hen and Chickens Theatre on Sunday 4th February, and what a brilliant line up of films they have to kick things off. 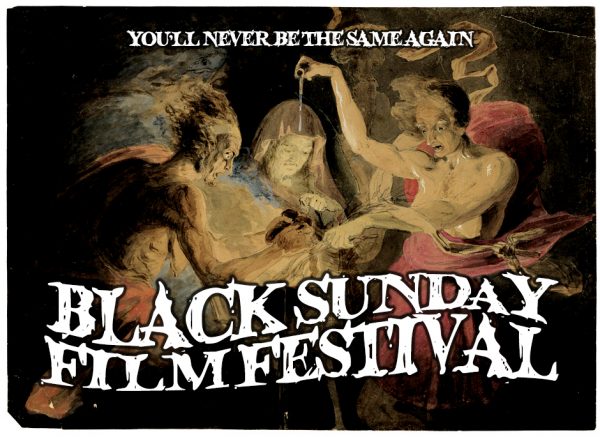 This includes a collection of incredible short films from all over the world, with two amazing feature films closing out Block 1 and 2 of the event.

First up are two incredibly popular shorts, that if you haven’t seen already, then you won’t want to miss again: The Jitterman from Alex Mathieson and festival hit Crave. Block 1 is then closed out by feature film Dark Resonance; a true indie sci-fi gem that has some serious heart. Created by a crew of only 9, over 15 locations, over only 15 days.

Block 2 brings you a collection of genre shorts from all over the world. Kicking off with the insanely fun Croaked, followed by sci-fi wonder Control, horror short Wrek, the beautifully animated Neck by Neck, sci-fi short Infinite Run and Troma entertainment’s Dolphinman Battles the Sex Lobsters.

The festival then closes with Block 3, an all British Horror block, with festival darling Devil Town, followed by Peter Mckeirnon’s The Dog Walker and closing out the event, is the much-lauded Dogged by Richard Roundtree.

We hope you’ll agree that this is an event not to be missed. Follow them on Twitter, @WeAreHorror, for all updates and ticket information.

Tickets are now available.  Click here to grab yours before they go! 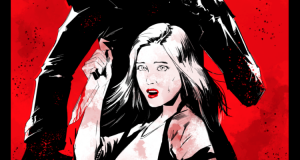 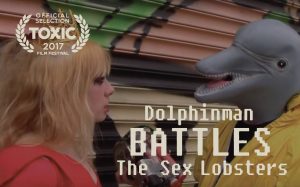 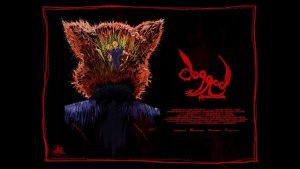