After the huge success of the first three events, the Black Sunday Film Festival returns to the Hen and Chickens Theatre on Sunday 24th June for Volume 4! 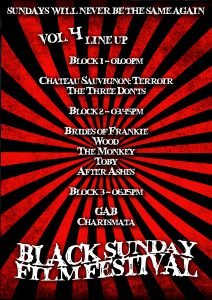 They’ve got their biggest and best line up to date ready and waiting for you to feast your eyes on; including the return of the extremely popular short film block, showcasing talent from all over the world. There’s also going to be two amazing feature films closing out Block 1 and 3 of the event.

The Short Film Block returns in Block 2, with more genre goodness from across the globe. It kicks off with Bride of Frankie from Writer/Director Devi Snively; another short that has been a huge success all over the world, including screenings at the Athens Film Festival and the legendary Shriekfest Film Festival.

For all other information, follow the festival on Twitter, @WeAreHorror, as well as the official sponsor @ArrowFilmsVideo. And you can grab your tickets now by clicking this link.

Here’s the line up in full: 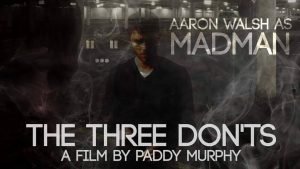 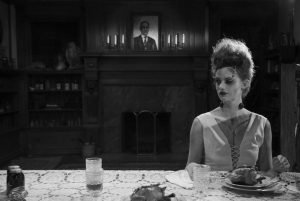 Brides of Frankie
Wood
The Monkey
Toby
After Ashes 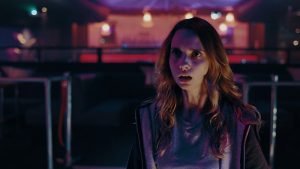