I’M INTO MURDERS AND EXECUTIONS

When comparing author Bret Easton Ellis’s controversial novel, American Psycho to the film of the same name, one thing is for certain.

Depravity knows no bounds in this unhinged tale of a murderous American investment banker who uses “an aftershave lotion with little or no alcohol.”

Published in 1991, American Psycho polarised readers with its disturbing descent into the life and crimes of 27-year-old Patrick Bateman.

From its ultraviolent scenes depicting torture and dismembered prostitutes to its cannibalistic odes to serial killer Ed Gein, American Psycho’s examination of 1980’s yuppie culture became the subject of scrutiny amongst conservatives and liberals alike. 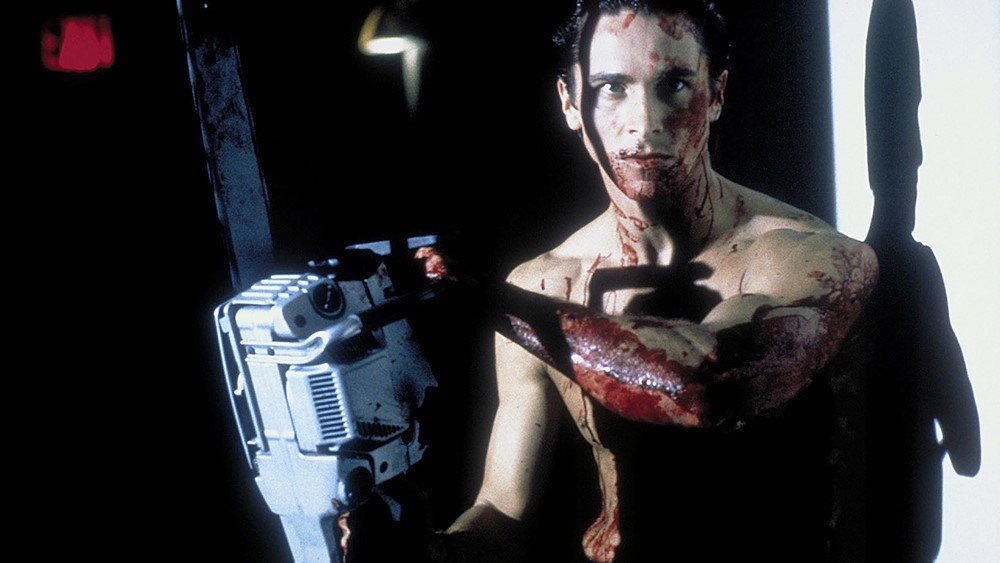 The notoriety of the novel never seemed to wane, especially not after Lionsgate announced that a film version was to be made.

Nine years after the publication of the novel, American Psycho made it to the silver screen.

And the violent, murderous actions of Patrick Bateman reached an even wider audience.

No matter the medium, audiences and readers alike were appalled by the abhorrent actions of the volatile Bateman for numerous reasons.

This begs the question: how does the film compare to the book? Like the villainous character, let’s get to the heart of it all.

I HAVE TO RETURN SOME VIDEOTAPES

To the casual horror fan, their first encounter with Patrick Bateman was likely through the film.

Directed by Mary Harron and boasting Hollywood A-Listers, including the all-too-perfect Christian Bale in the titular role, American Psycho follows the social and private life of Patrick Bateman.

The film highlights Bateman’s economical and social position as a young, wealthy investment banker living in New York during the 80’s.

He dines at the finest restaurants, wears designer suits, and beds more women than Errol Flynn and Charlie Sheen combined.

Despite these advantages, Bateman still can’t seem to find satisfaction in his life.

In fact, he can’t seem to find satisfaction with anyone. Not even Evelyn (Reese Witherspoon), his “supposed fiancée”.

Within his wealthy cohort of like-minded hedonists, he has little patience for each individual and their personal vices, at times even forgetting their names.

But above all, the one person who he can’t seem to stomach most is Paul Allen (Jared Leto).

Allen has everything Bateman has and more, including consistent reservations at the uber-exclusive Dorsia, a luxurious apartment overlooking the park and, oh yes, a tasteful business card with “subtle off-white coloring.”

Not wanting to be outdone, Bateman does what anyone in his precarious position would do and lures an inebriated Allen to his apartment to listen to some Huey Lewis and the News, down some of the finest scotch, and receive an axe in between the eyes.

And this is where Bateman’s sanity begins to unravel in the film version.

Allen’s murder leads to a downward spiral of coke-fuelled nights, threesomes with naïve prostitutes, and a poor homeless man named Al and his dog being slain by a disdainful Bateman.

All before culminating in a shootout with police.

On the precipice of being caught, a frazzled Bateman takes refuge in his office at Pierce & Pierce, and phones his lawyer confessing to a multitude of murders to varying degrees of severity.

Tracking his lawyer down the following day, after a failed attempt to recover the bodies at Allen’s vacant apartment (which is now on the market), Bateman finds that no one believes a wealthy young man such as himself could be capable of such heinous and grizzly crimes, leaving him trapped within his own thoughts.

And this is where the similarities between the film and book end.

I JUST HAD TO KILL A LOT OF PEOPLE!

While the film version provokes the notion that all the killings were in Bateman’s head, the 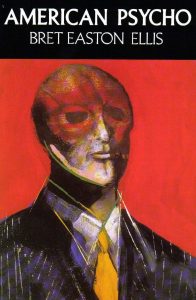 Almost 400 pages in length, the novel leaves no stone unturned in plunging the depths of Bateman’s psychosis and descent into madness.

From his daily routine of working out, analysing style trends amongst his peers, attending various nightclubs, and engaging in incessant sexual acts, one could make a claim that the Patrick Bateman in the film mirrors that of Bateman in the novel.

On the surface, this may seem apparent, however, the degree to which he engages in these routines is expounded in the novel.

Entire chapters are dedicated to his critiques of contemporary music of his day, boastful declarations of the latest appliances in his apartment, or announcing who the special guest is on the Patti Winters Show.

And, yes, the fates of his numerous victims are also described in explicit detail.

Only mentioned by name in the film during his confession to his lawyer, Bateman’s college girlfriend, Bethany is revealed and introduced in the novel.

Young and kind, the ill-fated Bethany meets the spiteful Bateman over lunch before agreeing to follow Bateman to his apartment; the worst mistake she could ever make.

Without warning, Bateman mutilates Bethany with a nail gun before copulating with her dead body. 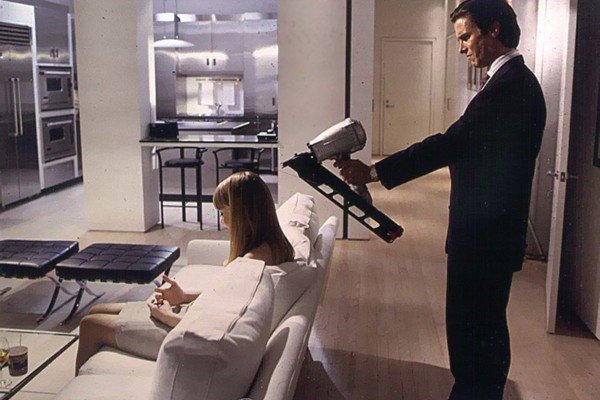 And while themes of mutilation, cannibalism, and even necrophilia are lightly touched upon in the film, the novel relinquishes all discretion and reveals every gory detail.

Throughout the progression of the novel, we bear witness to the decay of his grip on reality.

Although out of touch with reality, Bateman in the novel provides plenty of evidence implicating him in the actual murder of numerous people.

And I mean a lot of people!

His confession in the film is only a fraction of the actual body count presented in the novel, leaving gore-obsessed readers with plenty to chew on.

In the end, it doesn’t matter if one prefers the film or the novel.

Either way we all still get some version of the blood-drunk, axe-swinging psychopath known as Patrick Bateman.

While Bateman himself still can’t even get a reservation at Dorsia!