BOOK VS FILM: THE SILENCE OF THE LAMBS

The Silence of the Lambs novel came out in 1988 and it’s been terrifying readers ever since.

It’s our first look at Hannibal “The Cannibal” Lecter.

The film adaptation followed in 1991. It swept up the major accolades at the Oscars and gave Anthony Hopkins’ Hollywood career a rebirth.

Both novel and film paint a hellish world of serial killers, the people who hunt them, and their victims.

But which is better: book or film?

When Thomas Harris wrote The Silence of the Lambs, the world was reintroduced to 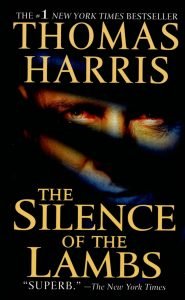 Hannibal Lecter; the psychiatrist with a penchant for haute cuisine and cannibalism.

Red Dragon is nominally about Will Graham and the home invader serial killer, ‘The Tooth Fairy’. But the character that stands out most is Lecter.

A character of such power, he forced Harris to write further novels putting him in the spotlight.

In The Silence of the Lambs, we follow Clarice Starling, a young FBI trainee, who is tasked with soliciting information from Lecter (incarcerated for his own crimes), on current serial killer, Buffalo Bill.

The Silence of the Lambs is a tense and taut novel in which Harris doesn’t spare a word. Remarkable considering this isn’t a slim novel.

It’s a book informed by years of working as a crime reporter. And, for all the elaborate nature of the crimes within its covers, the story feels rooted in truth.

Even Lecter is inspired by a real person Harris met as a reporter – an imprisoned murderer he refers to as Dr Salazar.

This really is a wonderful book. The kind that makes you want to skip paragraphs to find out what happens next.

But you’re incapable of doing so for fear of missing a single word.

A gripping, gruesome and beautiful work of horror that’s comfortably one of my favourite novels. 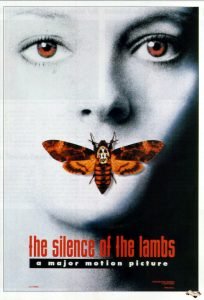 Hopkins won his Oscar for The Silence of the Lambs with under twenty-five minutes of screen time.

His performance is an acting tour de force. But the film belongs to Jodie Foster.

Even her route to playing Starling has the hallmark tenacity of the character.

After reading Harris’s novel, Foster tried to buy the rights only to discover they were already owned by Gene Hackman.

When Ted Tally was writing the screenplay, he suggested Foster. But Jonathon Demme wanted Michelle Pfeiffer. It took only one meeting with Foster for Demme to know he had found his Starling.

In Foster’s hands, Starling is tough yet vulnerable, intelligent and stubborn. She carries us through this film full of male violence.

We remember Lecter talking about census takers going well with fava beans or beating a man to death to Bach, but the heart is Starling’s emotional release outside the Baltimore psychiatric hospital or taking on Jame Gumb AKA Buffalo Bill in the finale.

I love the way Demme has other characters talking directly to camera when they’re talking to Starling. We get to identify and go on this harrowing journey with her.

Aside from the phenomenal performances from Foster and Hopkins, The Silence of the Lambs boasts a screenplay which matches the intelligence and tension of the novel. Plus, an unsettling score and outstanding direction. 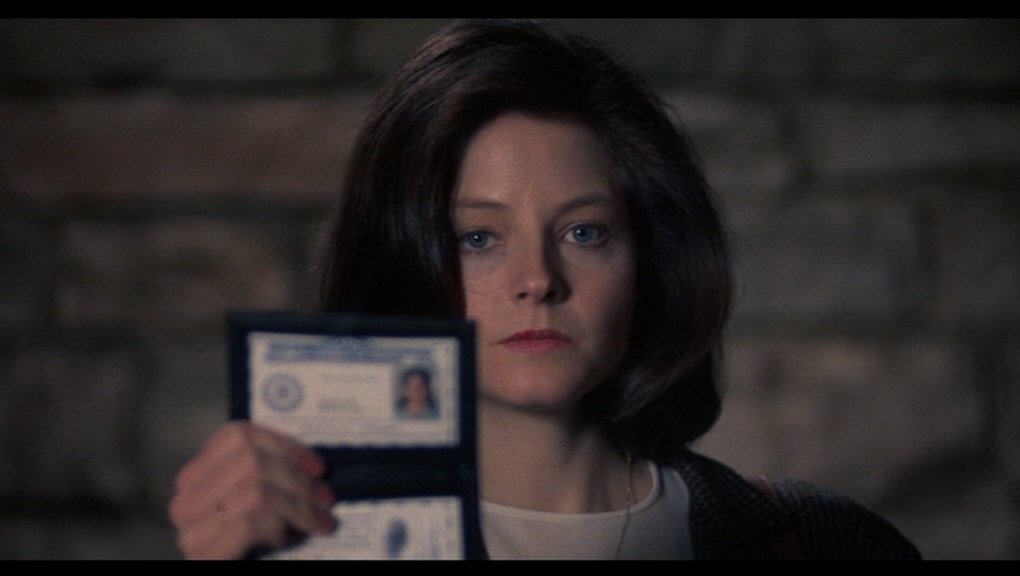 This is a case of fine margins.

I am talking about a novel and film, which I believe to be masterpieces.

The world Harris creates is so powerful and disturbing, that it’s not damaged by the inclusion of Hannibal Rising (which allegedly Harris was pushed into writing).

Harris set the bar high with The Silence of the Lambs novel, so the way Demme was able to stamp his own mark on the film adaptation, coupled with the phenomenal acting of Foster and Hopkins, tips the scales in favour of the film.

After all, The Silence of the Lambs is one of those rare horror films which has made its way into the mainstream – it won the “Big Five” at the Academy Awards. Not even The Exorcist managed that.

When I read The Silence of the Lambs, the image of Lecter that haunts me isn’t the description Harris supplies (maroon eyes, polydactyly), it’s Hopkins’ Lecter waiting for Foster’s Starling to walk into view. 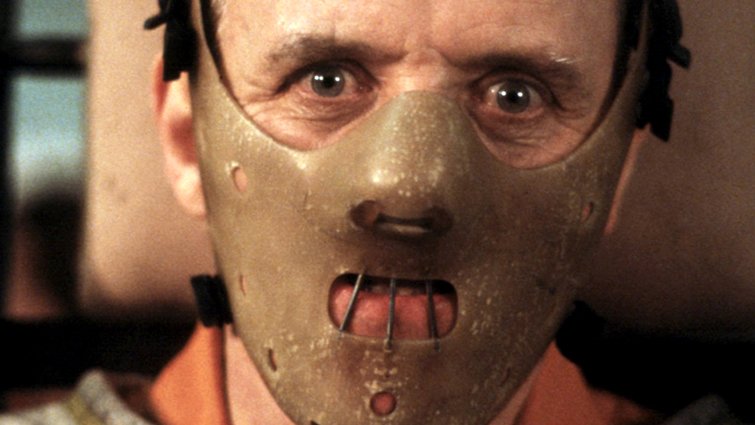 This time round the film wins.

But ask me tomorrow.

I’ll probably have changed my mind.