Like I said in my last article, ‘My Childhood Gateway to Horror‘: the 1990’s, in the way of life, the universe, and everything, was something. The number 42, if you’ll enlighten me. 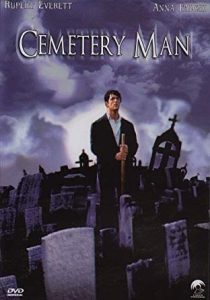 Every once in awhile, I join a group of friends on Wednesday and Saturday and watch the worst of the worst films, with a good chunk of them being horror or horror-adjacent.

Now, the host of our joint movie nights has horrendous taste in movies. Like–exponentially horrible taste; but every once in a while we do get a gem, and Cemetery Man was one of those few.

Everett’s character, Francesco, is a brooding, lone wolf type, with a single friend, Gnaghi, who only says one word: Gna.

He spends his days moping about the cemetery because of his rumoured impotence and, by night, he’s killing the undead with a single pistol round and reciting poetry in his inner monologue…still wondering why he can’t get laid.

On top of all that, you’ve got a clueless city Mayor, a smoking hot ‘princess’ that gets reincarnated over…and over…and over again, a shot of Rupert Everett’s cock, and an innocent love story between a man and a decapitated zombie head.

You can just feel the masterpiece now–can’t you? 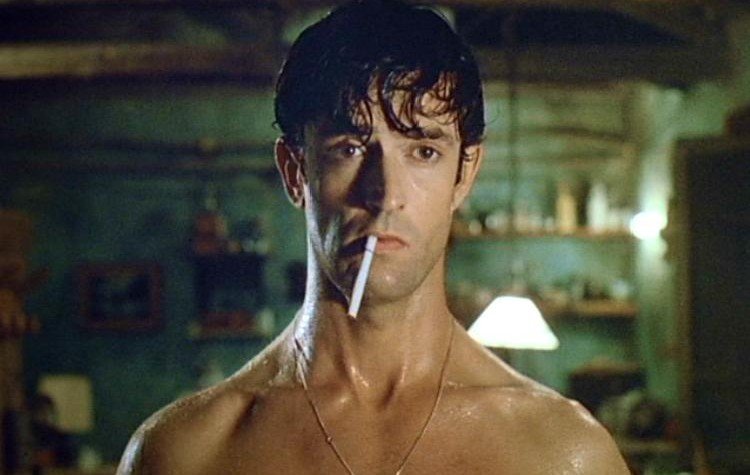 I know this all sounds pretentious, and it is–but that’s the magic of it! Think Evil Dead, but sexy. Army of Darkness, but more ‘what the actual fuck am I watching?’.

The artsy film vibe of the early-to-mid 90’s doesn’t skip this film, as the plot goes haywire halfway through, but it was none-the-less entertaining.

The third quarter of the film spirals into a free-for-all with murder, Shakespearean soliloquies, and a road that ends to nowhere; I believe it goes without saying that Cemetery Man deserves more than one watch to fully understand what exactly is going on. 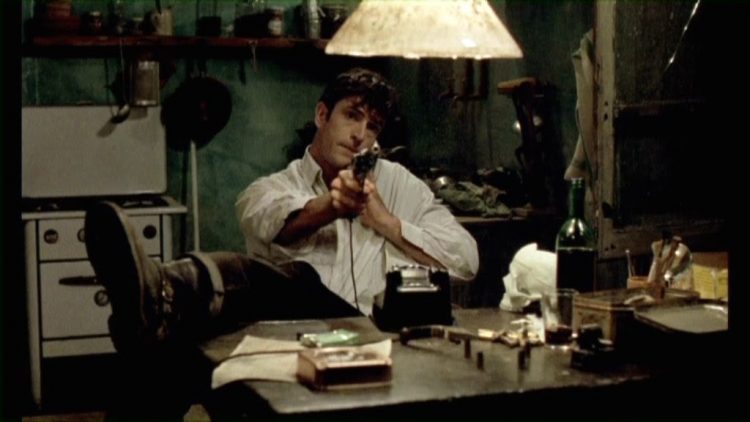 The European filmmaking style is a style that I’ve always enjoyed, plus bringing Everett’s thespian into the mix, makes Cemetery Man a must-watch for those who want, or rather need, to stay in, drink a whole bottle of wine, and watch something to distract you from the craziness that is this year.

With 2020 looking to turn the next several years in film and television into slim pickings, I feel that now is the time as horror fans to look between every crevice and find those underrated gems in what I consider to be one of the world’s darkest times. 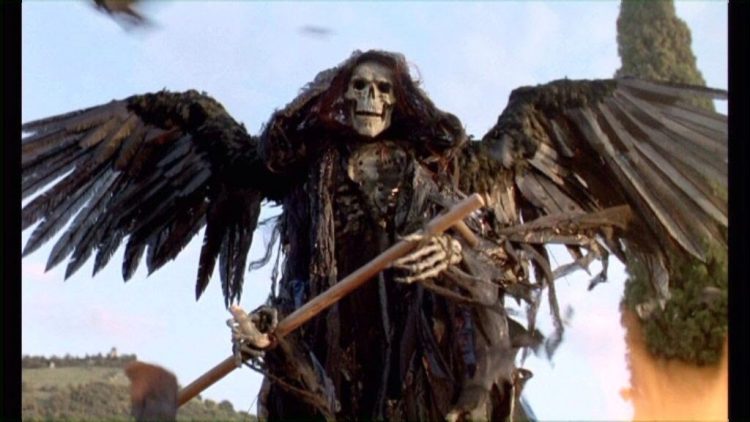 Cemetery Man is one of those few films that isn’t the best thing ever, but it’s also not total garbage like my movie night host intended for me to endure. It’s a happy medium of pure escapism – for better or for worse. With little sprinkles of young, hot, naked Rupert Everett everywhere.