Do you remember your first horror film? 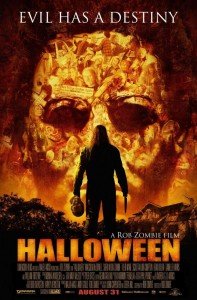 The first time you watched something that truly scared you?  I’d wager that you were probably a child or a young teen and what you saw, most likely on the small screen, changed you forever.

That moment was a rite of passage, a glimpse into the frightening world of adulthood.  Perhaps you watched with friends and this became a communal experience, a group rite, something that could be shared and even bragged about at school. Growing up in the relative luxury of the twentieth century, with no formal junction into adulthood, these films served as a way for a generation to test their mettle and a proving ground for maturity.

Whether you watched a supernatural film, a slasher, a monster movie or a “video nasty” matters little, but the fact that you did has now made you a target. A target audience for the horror nostalgia industry.

Whether it’s plastic figurines, T shirts, books or posters, somebody out there can sell you something that can be worn as a badge of honour or a totem of the tribe you belong to. What’s more, the marketing departments of film studios know this too.  Hence reboots, re-jigs and remakes of horror films that ushered you into adulthood. If filmmaking in Hollywood is gambling then studios will do anything to shorten the odds to ensure a return.

As you probably realise, films based on original screenplays are on the decline. Whereas films based on a pre-existing property, at the other end of the fulcrum, are on the rise. Books, TV shows, and of course older films, are all cannibalised to create new ones that reference something that you’ve already consumed (and I’m not including franchises, sequels and in the case of television, subsequent series). 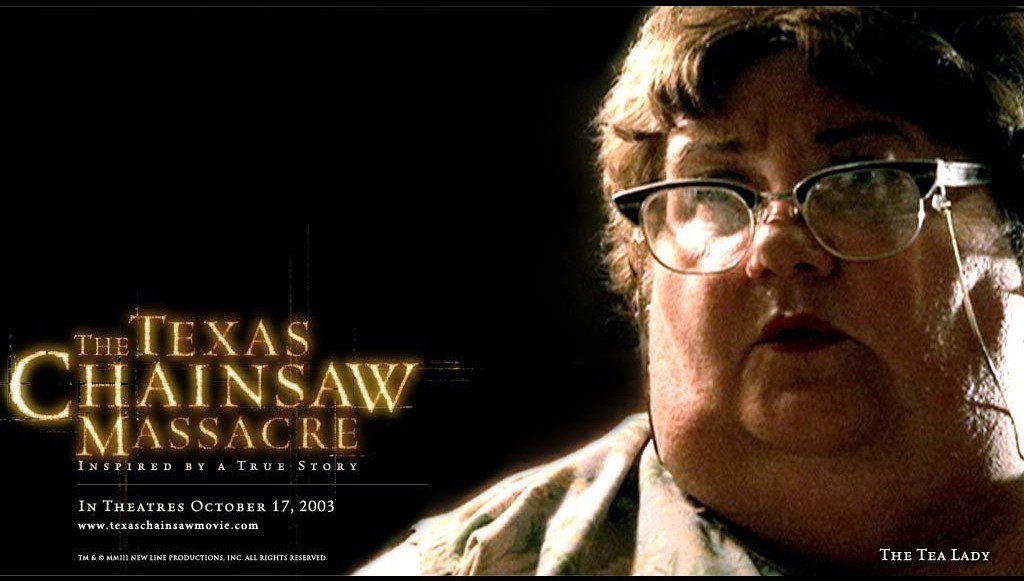 Nostalgia is a strange phenomenon now that dimly remembered TV shows and films can be found with relative ease on Facebook groups and forums.  But if you ever decide to re-watch those films or TV shows that scared as a child, it can often lead to disappointment. It’s likely that your fuzzy affection, or what led you to be so frightened in the first place, will evaporate when your adult eyes notice the jaded plot and low production value.

Yet still we choose to watch them again, and the same goes for any subsequent remakes.  The Chinese metaphor for heroin addiction of “chasing the dragon”, of trying to recapture that first high, perhaps holds true for horror.

The sad fact is that horror remakes are likely to always disappoint the bulk of the generation that watched the original. The only people who won’t be disappointed are the marketing department of the studio releasing that film. They know you’re going to come back to see it for yourself… for one more hit…