As you might already know, Nicholas Vince was pronounced the first ever winner of The London Horror Society Award at Sunday night’s Unrestricted View Horror Festival ceremony. 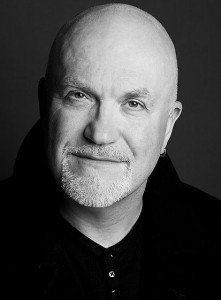 The award represents an outstanding contribution to British independent horror, and what a deserving winner he is!  He is probably best known for playing the legendary ‘Chatterer’ cenobite in Hellraiser & Hellbound: Hellraiser 2 and Kinski in Nightbreed.

However, Nicholas has contributed so much to the genre since then. From penning two short story collections, becoming patron of the brilliant London Horror Festival, all the way to making his directorial debut with The Night Whispered.

And that’s all before we talk about his work with other up-and-coming filmmakers! He has appeared in a multitude of shorts and features from some of our absolute favourite horror creators, such as Katie Bonham, MJ Dixon, Andy Stewart, Paddy Murphy and Mark Logan. He also hosts the popular YouTube show Chattering With Nicholas Vince, where he interviews independent film makers, writers and artists.

Finally, he has generously lent his support to The London Horror Society whole-heartedly, being almost ever present at our events.  So for one last time, congratulations Nicholas, and thank you! 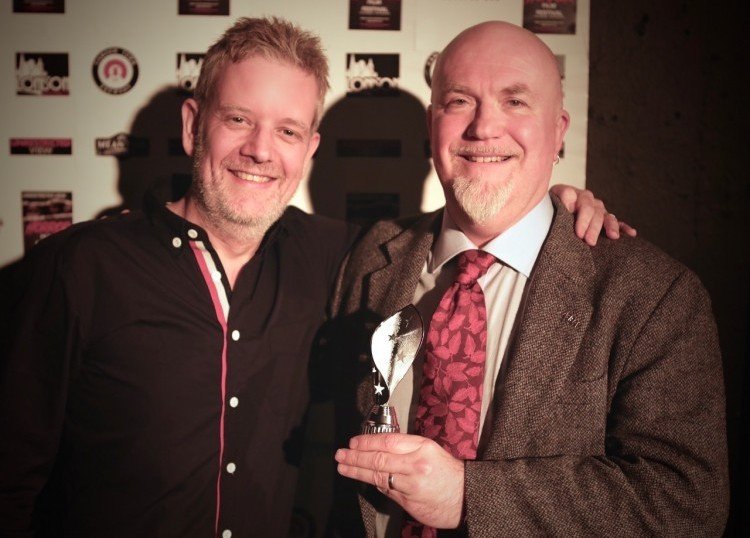 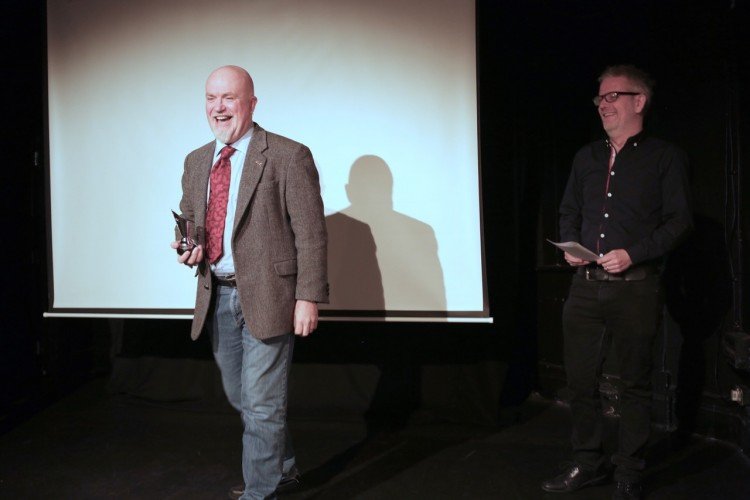 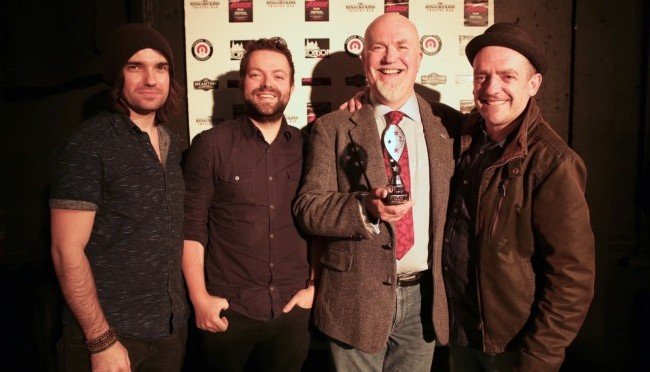