‘A group of astronomy students get more than they bargained for after finding an injured alien who is being targeted by a group of bloodthirsty
alien CREATURES.’ 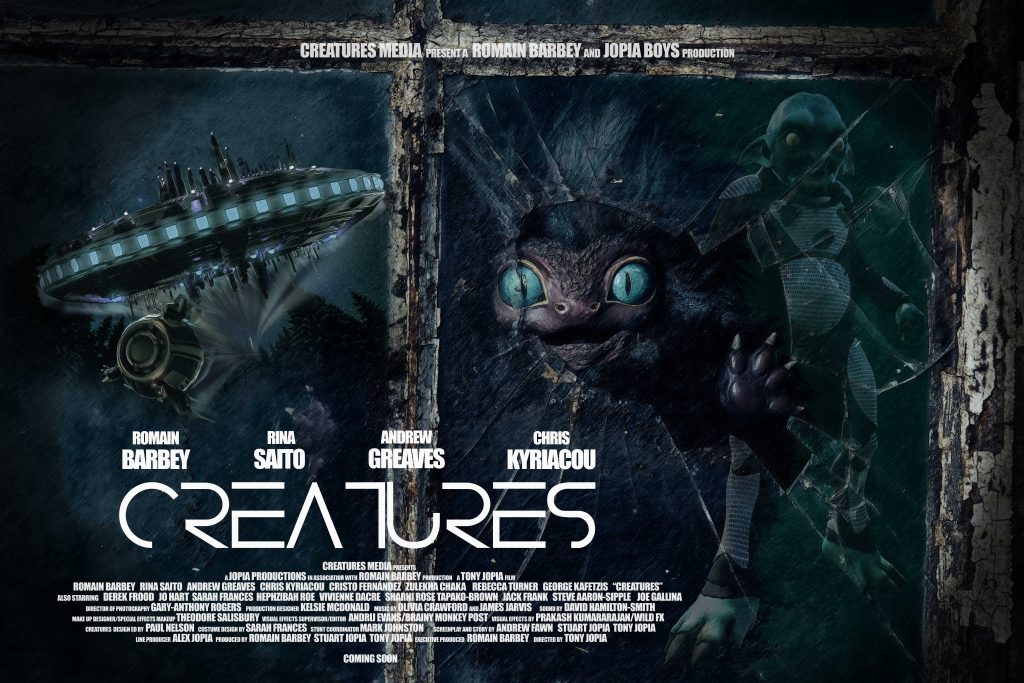 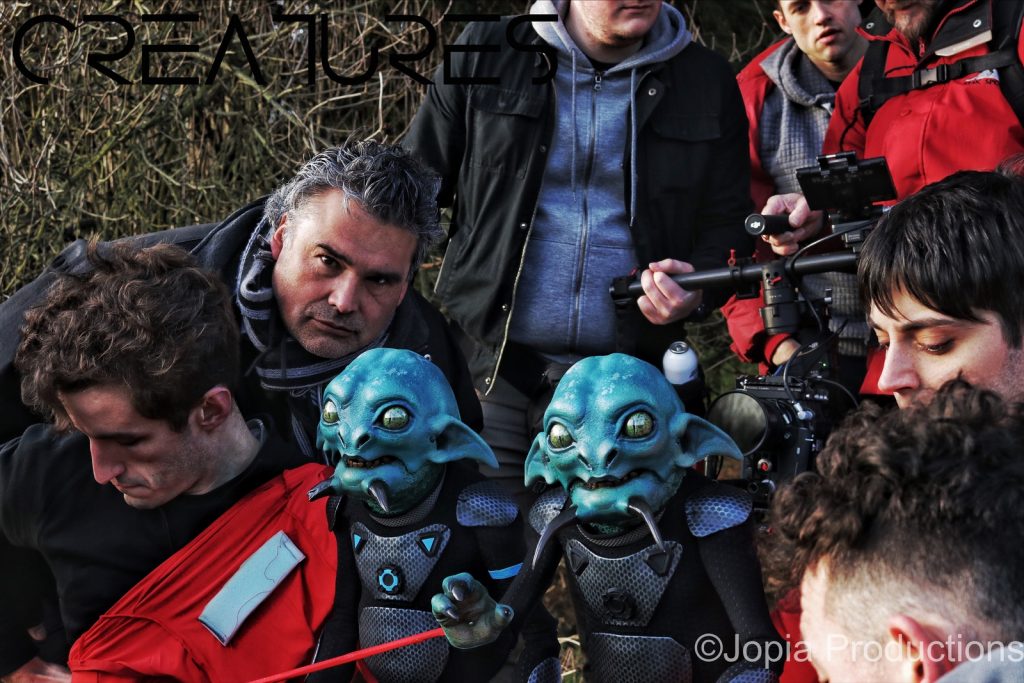 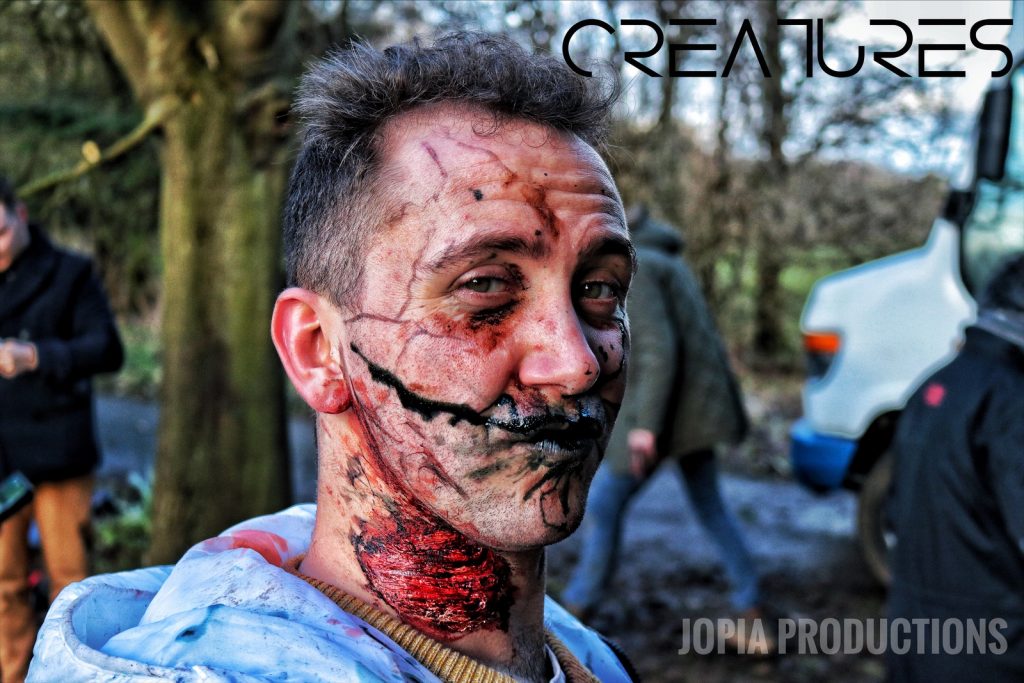 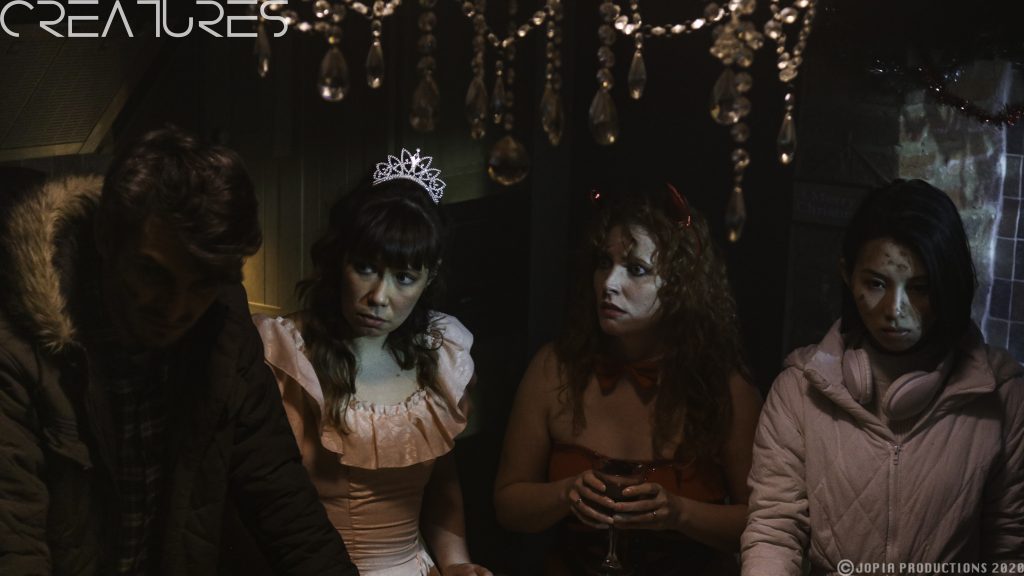 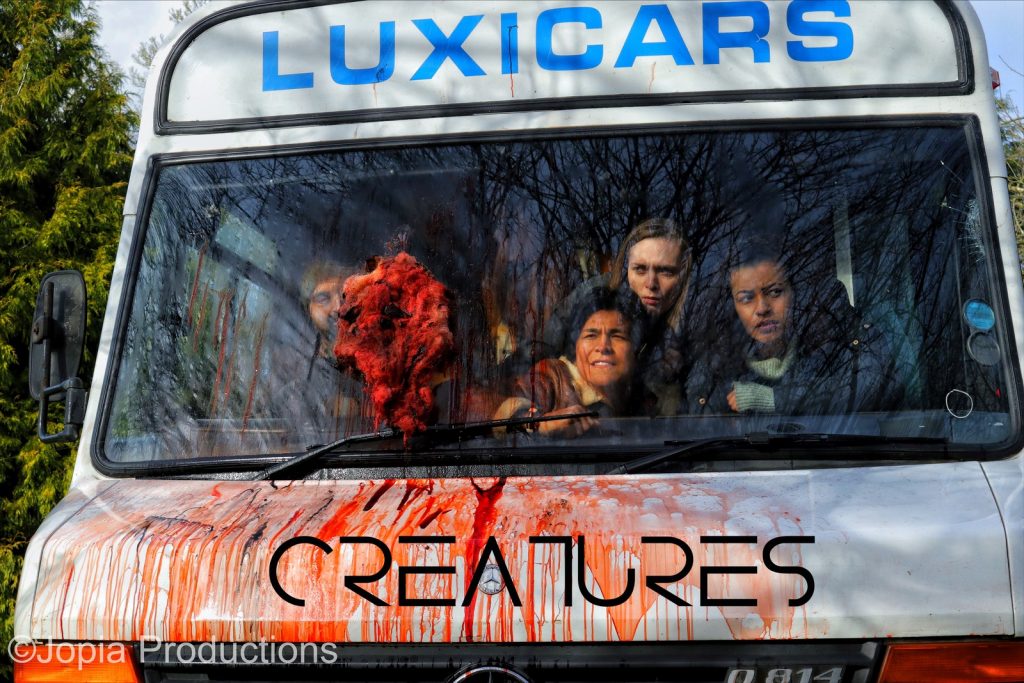 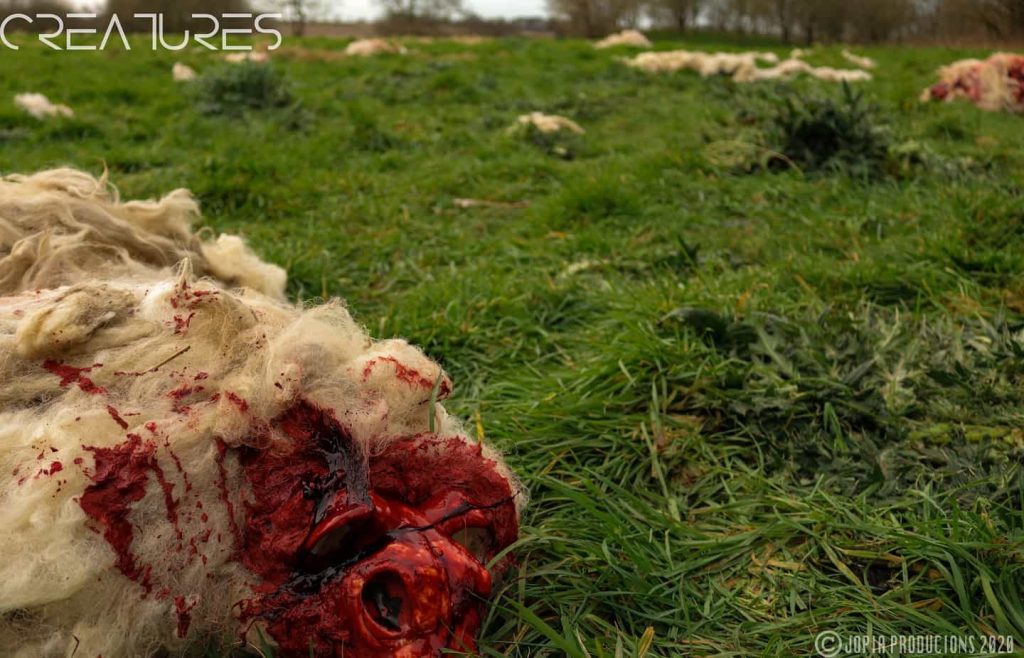 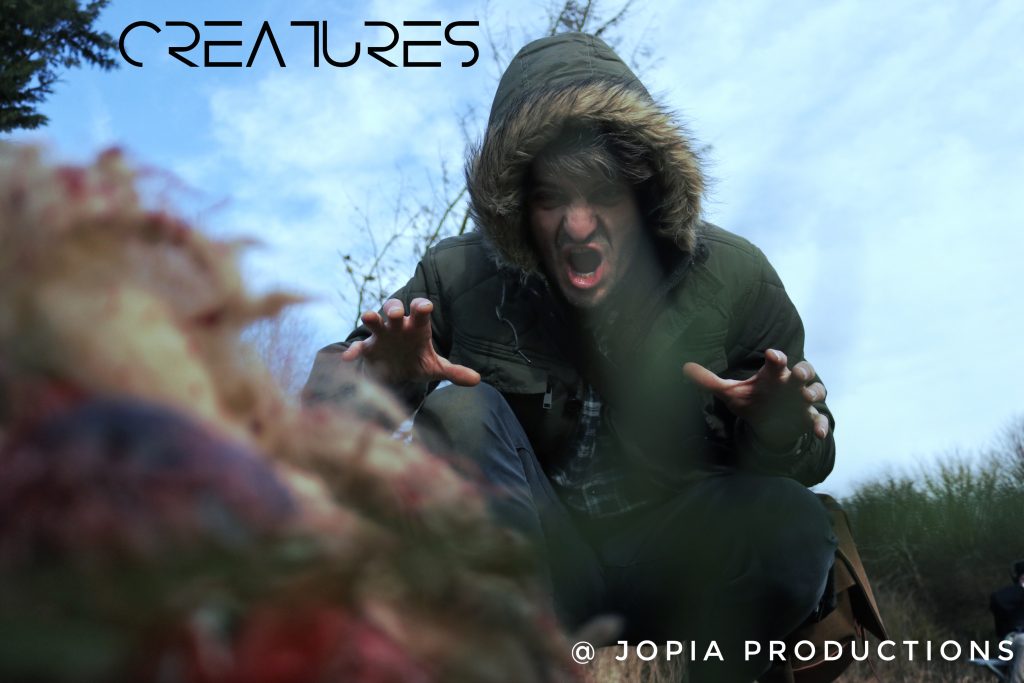 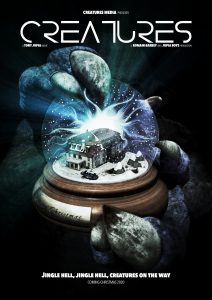 Post production has commenced on the new movie from the director that brought you Cute Little Buggers and Crying Wolf, the executive producer of The Hive and the creator of Good Tidings.

Creatures was shot in February 2020 in Oxfordshire, UK. They were lucky to complete principal photography a couple of weeks before they went into lockdown. They were also able to continue with post production with all of the post team working safely from their own homes whilst isolating.

Jopia Productions and Creatures Media LLC wanted to create a Christmas themed creature feature that could sit alongside such classic movies as Night of the Creeps, Critters, Dead Heat, Ghoulies, They Live and Gremlins.

The creators’ passion lie in melding practical and visual FX. They aim to deliver on the goods by bringing together some creatively nasty SFX, tremendous puppet creature work and VFX work that will blow fans of action, horror comedies truly away. 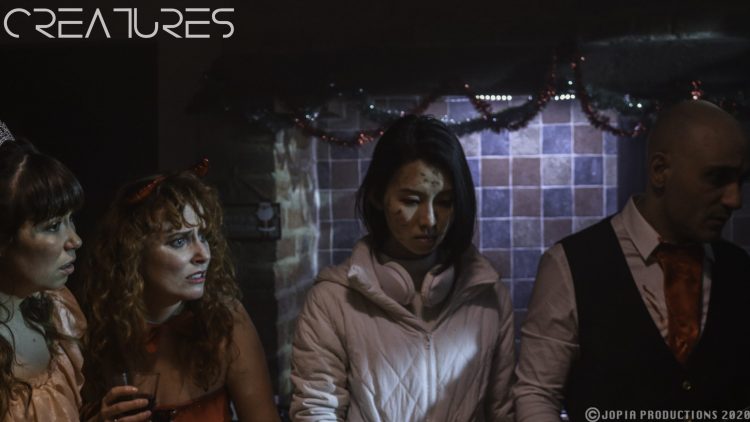 Director Tony Jopia says “Creatures will definitely be delivering a Red Christmas this year! We’re super excited to be making our biggest movie yet, it’s going to be a non-stop action, sci-fi, horror comedy packed with badass nasty aliens and one adorable little bugger that YULE definitely want for Christmas.”

Co- Producer and leading star Romain Barber says “We’re lucky to have such a fabulous cast and crew of creatives on board that we just can’t wait to get the cameras rolling on our festively themed creature feature, you guys are going to love it!!”

Producer Stu Jopia says “Creatures is for all the fans of 80s pint-sized creature feature movies. It really does has a bit of everything, action, comedy, sci-fi thrills and tonnes of gore, a true love letter to movies that I grew up with.” 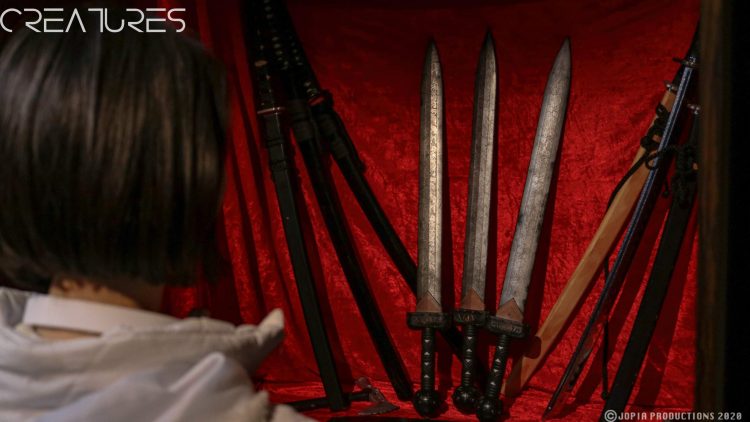 Creatures will have a festive theatrical and physical release this Christmas 2020.