Cruel Flesh: Films of the New French Extremity at BFI

Cruel Flesh: Films of the New French Extremity is a new season at BFI celebrating the unique moment in cinema history that sent shockwaves through arthouse sensibilities. Love them or hate them, these films are brutally compelling explorations of intimacy in a violent world.

London Horror Society members receive 2 for 1 tickets on these regular film screenings. Just head over to the Member Hub to get your discount. Not a member yet? Join now – membership is free!

Get your LHS discount 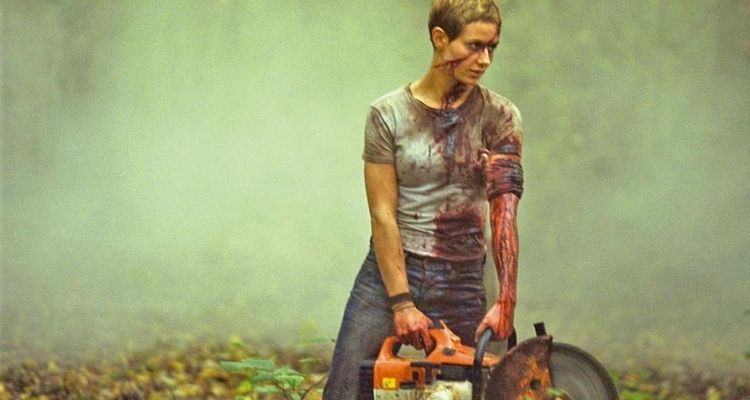 The season also features talks, panel discussions, and special director’s cut screenings. There’s also a 4-session course running throughout May which explores the historical, cultural, social and political context for the film phenomenon.

A special section of the season will feature the work of provocative director Gaspar Noé, who will attend a number of in-person events, including a preview of his latest feature, Vortex, on 10th May followed by ‘in conversation’ with the filmmaker.

Find out more and book your tickets