Dead and SudBuried is going virtual this November with a special event screening 14 horror features and 43 horror shorts to give you a weekend of pretty much non-stop horror fun!

The festival has plans to return to it’s roots at The Quay Theatre in Sudbury, Suffolk next October. But, until then, check out this awesome line-up of films you can catch from the comfort of your own couch.

Check out the Schedule 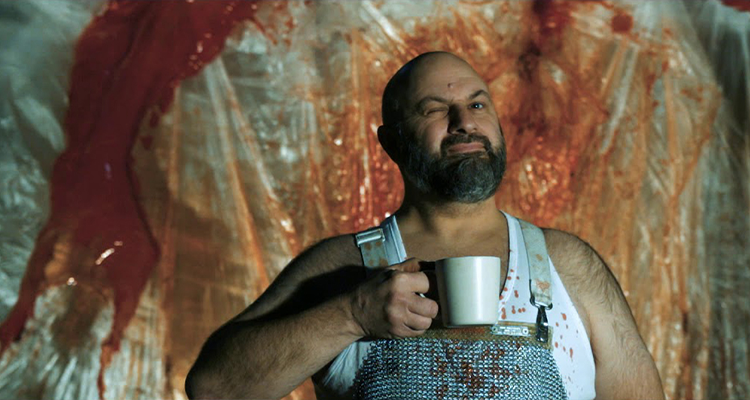 The festival includes British movies featuring cannibal Klu Klux Klan in Death Ranch, gory black comedy in a land where murder is legal Chesterberg, The Wicker Man meets Blair Witch in the They’re Outside plus Canada’s backwoods horror Butchers and the Evil Dead fan base documentary Hail to the Deadites. 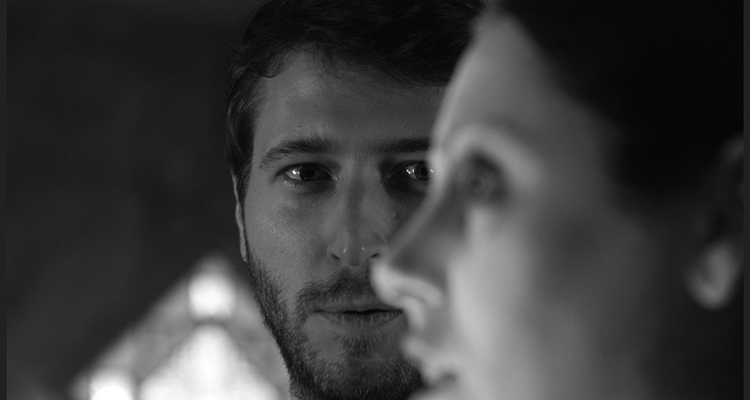 Still of A Ghost Waits

In addition, there’s a special package of the best of UK indie horror that can be viewed at any time from midnight on Friday 13th and throughout the weekend. This virtual second screen will fill in any spare space throughout the three days or maybe replace something that doesn’t take your fancy. The ‘Support UK Indie horror’ pack is made up of low budget festival favourites Nefarious, Exit, The Millennial Killer and I Scream on the Beach.

And if that’s not enough horror, there’s another 43 horror shorts of varying length screening throughout the weekend from all around the world and pretty much covering every horror sub-genre imaginable from zombies to vampires to witchcraft and beyond. 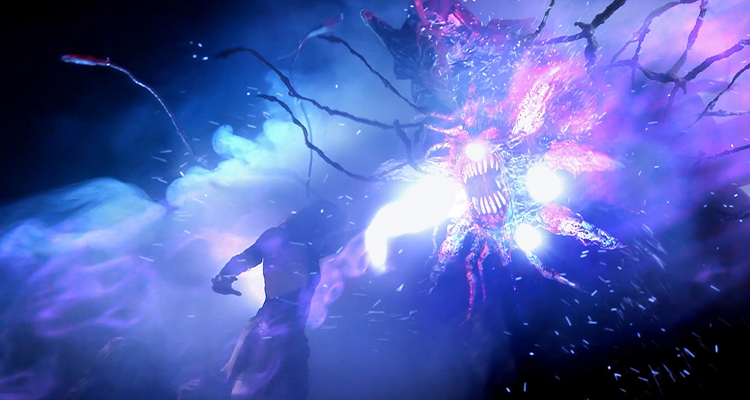 Virtually Dead And SudBuried: Horrorthon At Home takes place online from Friday 13th November to Sunday 15th November. Tickets are £29 for a weekend pass which covers full access to all movies throughout the weekend or tickets can be purchased for individual movies for £5.