Ahead of its showing at the Glasgow FrightFest, Hugh had the opportunity to sit down with Homebound director Sebastian Godwin to discuss his creepy, mysterious family drama. 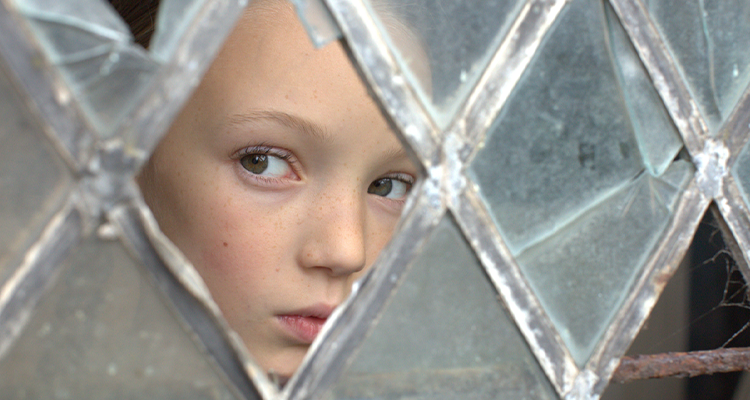 Hi Sebastian, thank you for giving us some of your time today!

As writer / director, how did you find putting Homebound together under your creative control?

Well, I’m not sure I was exactly in control of everything! But yes, it’s a lot of responsibility.

How important was finding the tone of this film in the script? That weird, off kilter sense that runs throughout the film?

In terms of what the story was about it, that was very important to the writing process. I think the story is kind of about how alien families can make outsiders feel, and how alien the family can look to the outsider. So that off kilter sense was important because you should be asking ‘is anything about this place normal?’ Whether that be behaviour, the space or even families themselves. I mean, they are this constructed idea, as everything is, is that normal?

So, I think it was of central importance that we were able to establish that sort of off-kilter feeling.

There is a feeling that everything is slightly off and slightly wrong. In terms of the central mystery of the film, did you find it difficult trying to decide how much to give to the audience?

I think so, that’s always a difficult question. And I don’t know if we judged it completely right or not, but I feel like it certainly wasn’t easy. I found that in the editing process too. How best to create and sustain that mystery throughout whilst also allowing other relationships to build and unravel.

I think what was particularly difficult about it was that you were essentially spinning plates; each character’s sense of what’s normal is invariably different to the others, and to the audience as well.

Holly, in a sense, is a way in for the audience, and also inevitably we are going to be having our opinions and reactions to her behaviour. So, in that sense, it was really complicated. Much more complicated than it might first seem because we need to keep all of those things moving.

The film has this really ‘lived-in’ quality about it. The characters feel convincingly that they predate the film; did you have any actors in mind when writing the script?

I didn’t write it specifically with anyone in mind, but I had seen Aisling (Loftus) on stage in a Caryl Churchill play. And that was very stylised and artificial theatre, and I felt that she had an amazing quality; she captures that sense of ‘is this real? What is going on here?’. So, although I didn’t have anyone in mind when writing, gradually the casting became somehow obvious. 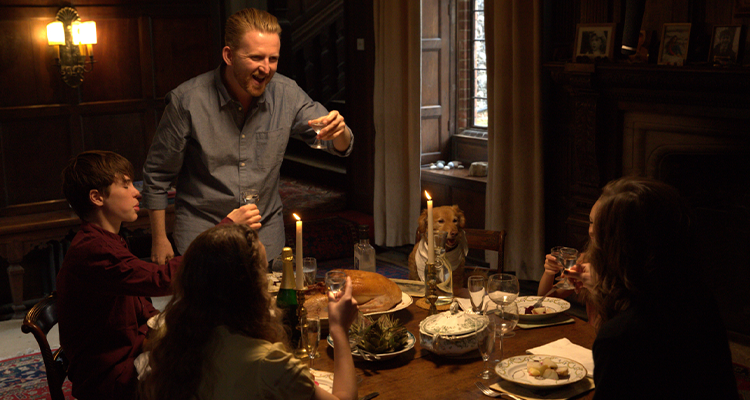 In terms of the casting generally, it feels like everyone was a perfect fit. Having spoken with directors previously, they always talk bout how difficult and important it is to find the right actors for the younger roles.  Was that difficult?

We had a terrific casting director Jessie Frost, who was meticulous in her research and in her search for young actors. You find sometimes that the young actors are actually more experienced than anyone else on set. Raffiella Chapman who plays Anna, the youngest child, had already acted in big films even before Homebound and has continued to go on to act in big shows. So where the experience lies is not always obvious, I mean she had been on far more sets than I ever had even as the director (laughs).

They were great; they were very into it and seemed to really bond very quickly. There was a nice sense of family atmosphere, for better or for worse given that families are not always necessarily as welcoming, it seems they should be.

I wanted to ask you about the sound design and music for the film. It is really striking and almost old-fashioned, further adding to that sense of confusion. Did you have that style in mind when putting the film together or did the composer bring his own voice to the film?

We had a really talented composer. Often in filmmaking the trick is to surround yourself with incredibly talented people, and the composer we had, Jeremy Warmsley, is just excellent.

The music was very surprising at times, not necessarily the obvious choice; and somehow that really works as it pushes back against the film. The scene where they’re dancing for instance, it’s a really wonderful scene that really works thanks largely to his ability and talent in creating that music.

Can I ask where you filmed? The countryside and the house is absolutely beautiful.

Yeah we were in North Norfolk, and I think we were very lucky.

It was so hard to find a house that would really suit the story. It wasn’t like other posh big houses that are completely devoid of any atmosphere, or history, I think it was a perfect combination of being the right size and holding that sense of history and memory in the place. Particularly considering the minuscule budget that we had, we never really had to do very much at all to the location.

There is a lot of character in the house, it almost feels like an additional character.

Was it a short shoot?

Yeah, it was a tiny shoot. The film was made for about £150,000 or something like that. I know for some films an amount like that is a week’s catering budget! (laughs)

It was a very, very tight schedule, especially given that there were kids involved too and they could only really be on set for limited times. It was very difficult, I’m not going to lie about it, it was a difficult film to shoot especially under the conditions that we were given to make it with. 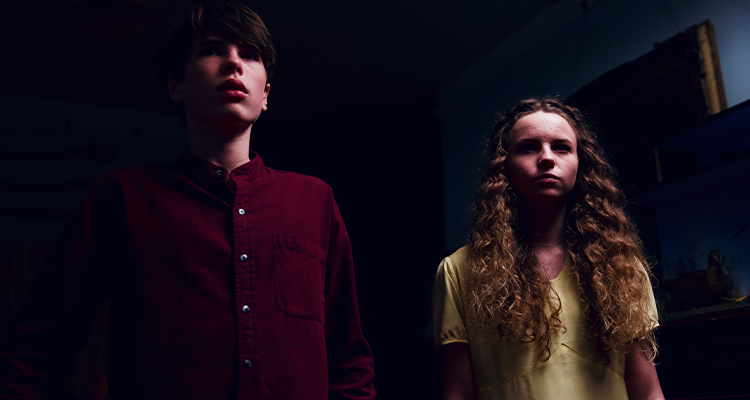 Tom Goodman-Hill is one of those British actors who pops up in everything. He is such a recognisable face and always does a lot of interesting character work. Here he gets very much a central role which was great to see; how did he approach that?

Tom was such an incredible person to work with, he is just one of the nicest guys I’ve ever met. He was really keen to throw himself into the role, and I think he enjoyed, like you say, the responsibility that he had of it not only being a leading role but also the kinetic engine of the story.

I mean, his unravelling in the story is largely the real narrative there is in a sense, so I think that was really important. He did such a fantastic job and I really hope he is proud of it.

What kind of influences did you have when putting the film together? One of the things I enjoyed about it most was that it was difficult to pin down the film’s exact genre, which was a lot of fun in of itself.

I know what you mean about that. I watched Don’t Look Now a lot when I was younger, and I made a short film called The Girls a while ago that put me in the horror category, and I hadn’t really realised at the time that it was and considered as a horror film. I think that in itself was influenced by Don’t Look Now.

Having watched so many horror films and have made horror films from such an early age, I think I could see that it was a good way to make films and stories about really disturbing truths of who we are. And particularly in this case it’s about exploring that family dynamic and how that can be a great thing as well the source of a lot of problems too. 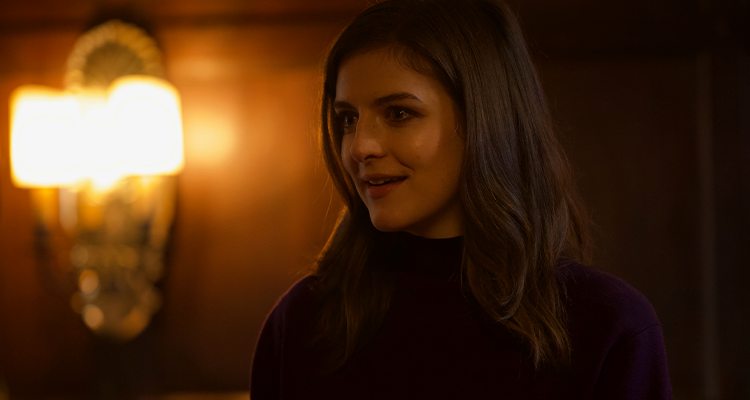 I appreciate that at the moment your focus will be on Homebound, but do you have anything else coming up that you’d like to us talk about?

Nothing concrete unfortunately, but I do really want to make a film about a family that go into this remote area and look after this wild animal…. And again, that’s a horror film but this time is focussed on nature, our own nature and wild nature, and the disintegrating lines between domesticity and the wild.

I am hopeful that we can get that set up and get that going.

I really enjoyed Homebound so I would be very keen to see what comes next.

Thanks so much Hugh, I really appreciate that.