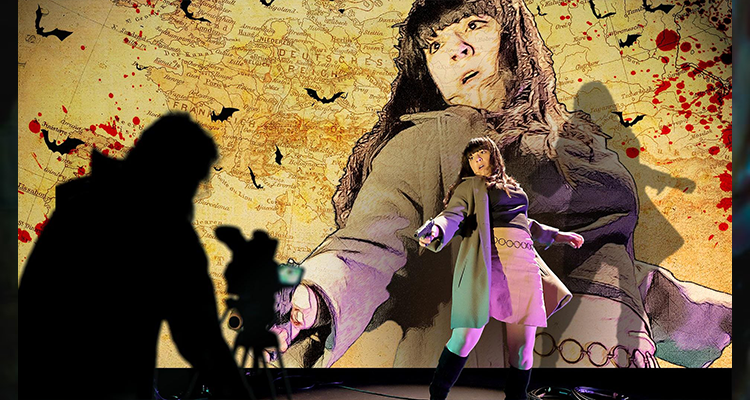 Written and directed by imitating the dog’s co-artistic directors Andrew Quick and Pete Brooks, Dracula: The Untold Story will open at Leeds Playhouse from 25 Sept – 9 Oct ahead of a UK tour.

New Year’s Eve, 1965, London, England. Just before midnight, as revellers celebrate the beginning of another year, a young woman enters Marylebone Police Station and confesses to a brutal murder.

She claims to be Mina Harker, the last living survivor of the intrepid group that brought about Count Dracula’s destruction some 70 years before. But Mina Harker has not been seen since 1901. And if she were alive, she would be ninety years old.

Unfolding on stage as a live graphic novel and using the latest digital technologies imitating the dog are known for, Dracula: The Untold Story is a chilling new version of the classic gothic vampire tale that you thought you knew so well.

Andrew Quick, Co-Director and Artistic Director of imitating the dog said:
“It’s extremely exciting to be working on this new adaptation of Dracula. We are doing something quite different with the story, coming at it afresh. We have great respect for Bram Stoker’s original storyline, and we do revisit it a lot in our production. But I think this version is relevant to our times and we cannot wait to be in front of audiences again. It’s been too long.” 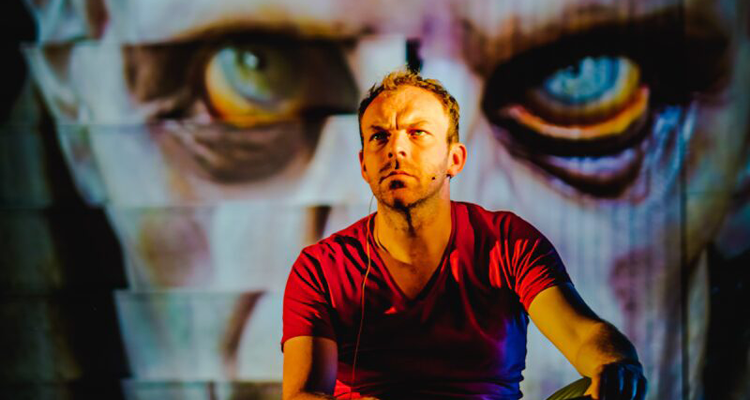 imitating the dog have been making ground-breaking work for theatres and other spaces for 23 years. Their work, which fuses live performance with digital technology, has been seen by hundreds of thousands of people in venues, outdoor festivals, and events across the world. Past productions have included Hotel Methuselah, A Farewell to Arms, Heart of Darkness, Night of The Living Dead™ – Remix and most recently Dr Blood’s Old Travelling Show. Last year the company produced Airlock, a live action graphic novel as part of the BBC, The Space and Arts Council England’s Culture in Quarantine programme.

Dracula: The Untold Story will premiere at Leeds Playhouse from 25 September till 9 Oct. It will then tour to Liverpool Playhouse, Dukes Lancaster, Watford Palace Theatre, Mercury Theatre Colchester and finally The Lowry, Salford Quays.