Temple Cinema is East End Film Festival’s (EEFF) shrine to the demonic, the delirious, and the dangerous.

In a regular monthly slot for the duration of 2019, London’s most unique screening venue promises to dedicate itself to the dark arts of horror filmmaking. 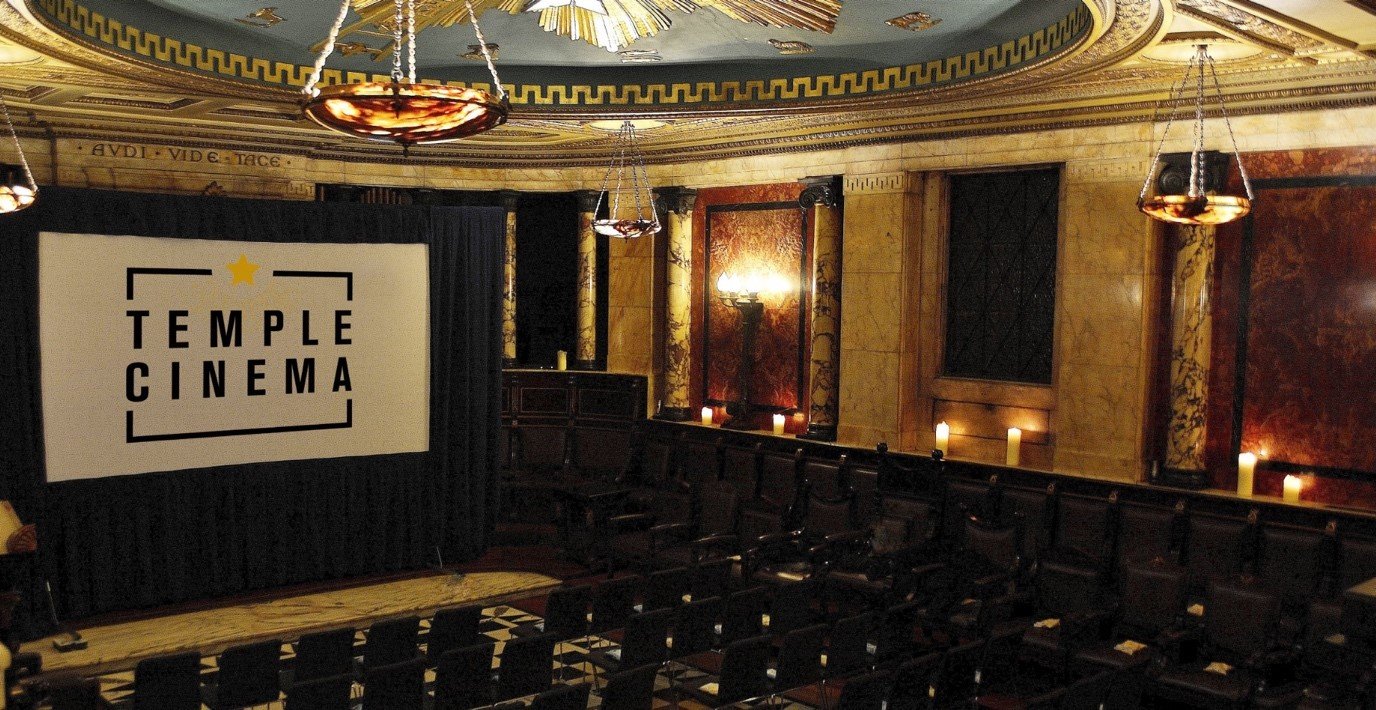 Once sealed off and lost, Andaz Liverpool Street’s Masonic Temple and its lacquered thrones, marble columns, and golden zodiac-adorned ceiling, will echo with screams once again.

To celebrate the current horror revival, and pay tribute to its heritage, EEFF will be pairing the stand out titles of horror’s new wave with one of their spiritual ancestors.

Guaranteed chills (and free popcorn) once a month, every month.

The screenings begin with a family affair: Ari Aster’s Hereditary. 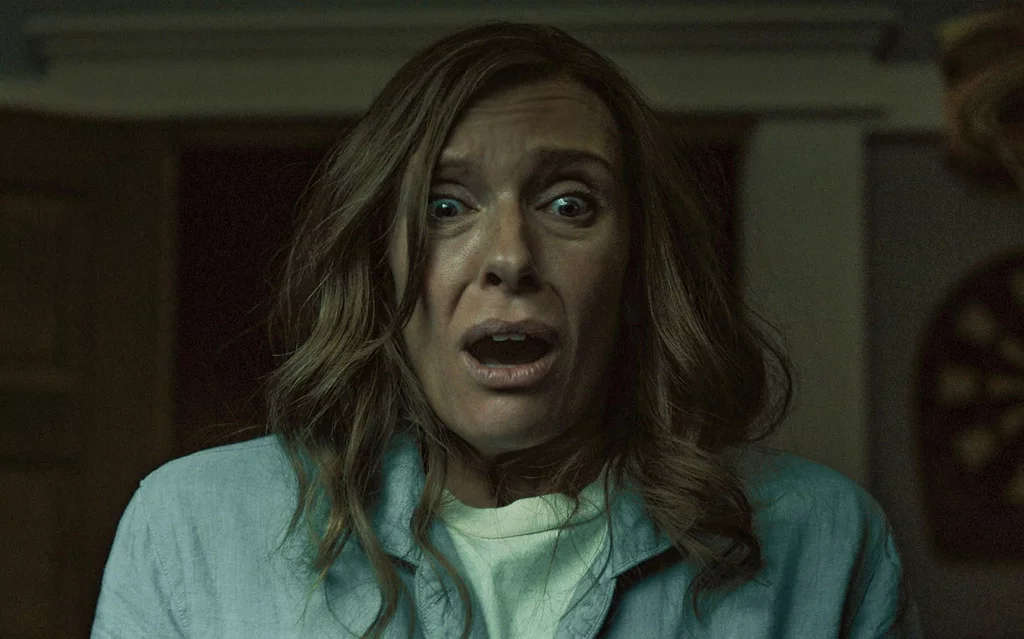 Aster’s debut feature terrified us last year, and created a perfect platform for the film’s central, and Oscar worthy performance by Toni Collette as Annie who, as both a mother and a daughter, is the conduit for an sinister ancestral fate that consumes the life of her and her children.

Richard Donner’s 1976 film, The Omen follows a wealthy diplomat who takes in a troubled orphan called Damien, whose presence in the family ends up resulting in traumas rather than tantrums. Often imitated, but never bested, celebrate a horror classic in style.

Panos Cosmatos’s psychedelic fever dream of a movie features Nicolas Cage who takes on the role of Red Miller.

He reaps a bloody and frantic revenge on the LSD-fuelled cult who kill his titular true love.

Stanley Kubrick’s The Shining stars Jack Nicholson’s as Jack Torrance who accepts a role as caretaker in an isolated hotel.

But upon arriving with his young family, the building slowly reveals its self to be a place of spiritual disquiet and psychological discontent.

Jack soon begins to lose his mind in its winding corridors… 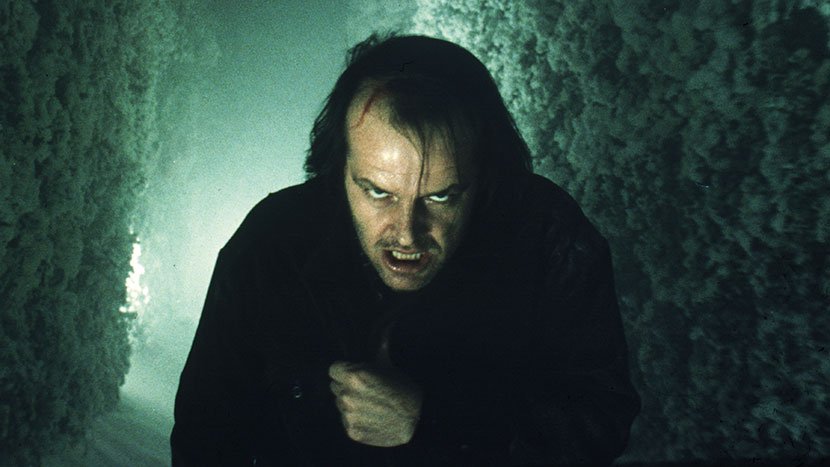 Follow East End Film Festival for more information about this, and other events, as part of London’s biggest alternative film festival: http://www.eastendfilmfestival.com