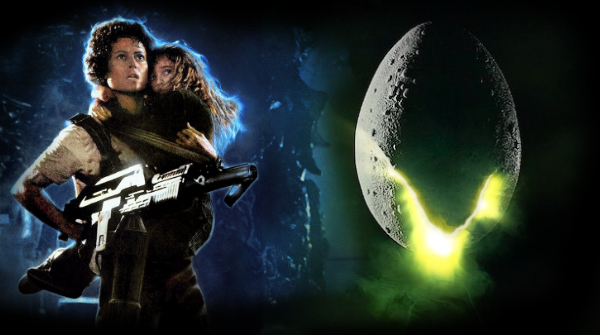 ALIEN [1979 – Theatrical Version]: When a mining ship lands on a planet to investigate upon a suspected SOS, the entire crew are unaware of the terror which they would unleash upon their ship. When a alien life-form attaches itself to the face of a crew member, the rest of the team act fast to try and separate the two organisms. Unbeknownst to everyone, this is the start of the terror which would affect every member of the seven person crew.

ALIENS [1986 – Director’s Cut]: After colonist, Ellen Ripley survived her disastrous ordeal. Nobody believed her story about the “Aliens” being on the planet LV-426. However, approximately 50 years later, the colony on LV-426 was completely destroyed. The government has decided to send Ripley out of cryostasis and to aid a team of tough, rugged space marines into the desolate planet to find out if there are aliens, or survivors. But, what Ripley will begin to realize that her worst nightmare is about to come true.