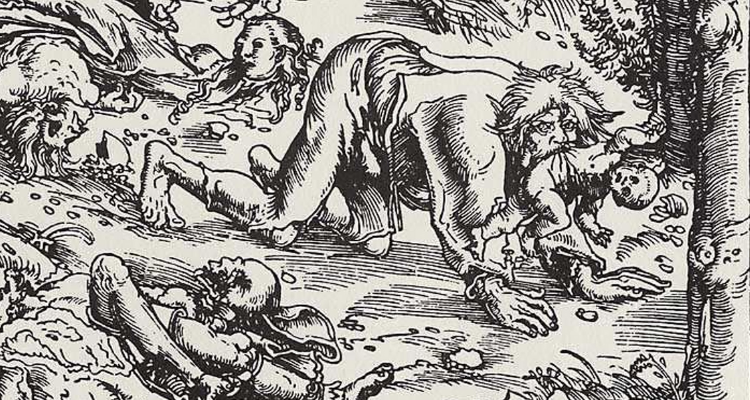 Join Professor Carolyne Larrington on an exploration of the strange folkloric world of animal transformations. From selkies – seal creatures caught between the pull of the human and maritime worlds – to the shape-shifting werewolves of the Middle Ages. Or the rather less threatening witch-hares, a common transformation beloved of witches – often undertaken, it is said, merely in order to steal milk from a neighbour’s cow… These complex stories speak to us of issues of power and control, and of how we look at the female body and issues of gender, enabling us to think about and question contemporary ideas.

Professor Carolyne Larrington teaches medieval English literature at St John’s College, Oxford. She studied medieval English language and literature at St Catherine’s College, Oxford and has a DPhil on Old Norse and Old English wisdom poetry. Her research interests range widely. She primarily works in Old Norse-Icelandic and Arthurian literature, but Arthurian literature in particular is a European phenomenon and so she writes about romances composed in Old French, Middle High German, Italian, and Old Icelandic-Norwegian. She has a number of recent publications on the subject, including the popular guide The Norse Myths from 2017.