The next installment of the Black Sunday Film Festival takes place on Sunday 25th February at the Hen and Chickens Theatre.

There’s one hell of a line up for you too, including the return of the extremely popular short film block, showcasing amazing talent from all over the world, and also two amazing feature films once closing out Block 1 and 3 of the event.
With February being Women in Horror month, the team wanted to ensure that they feature as many films as possible from female directors and producers, as well as films with strong female leads in front of the camera.
It all kicks off with Block 1, which opens with short film The Prey from Director James Webber and Producers April Kelley, Sara Huxley and Poppaea Bicknell, and lead Rebecca Van Cleave.

The Prey
Elly
Carnival Of Sorrows 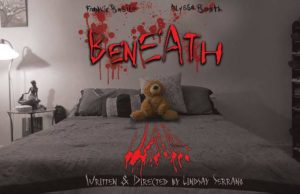 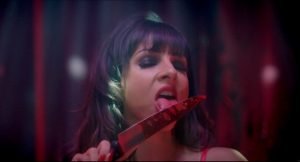