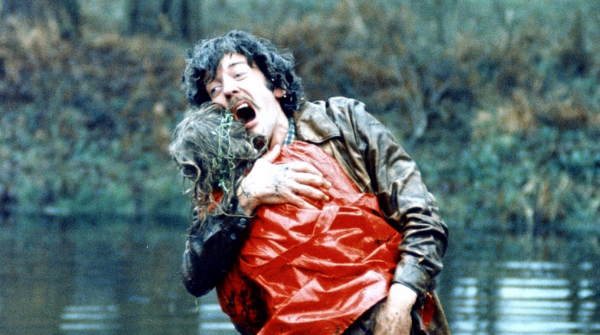 Still grieving over the accidental death of their daughter, Christine (Sharon Williams), John (Donald Sutherland) and Laura Baxter (Julie Christie) head to Venice, Italy, where John’s been commissioned to restore a church. There Laura meets two sisters (Hilary Mason, Clelia Matania) who claim to be in touch with the spirit of the Baxters’ daughter. Laura takes them seriously, but John scoffs until he himself catches a glimpse of what looks like Christine running through the streets of Venice.