Emma Dark presents ‘Salient Minus Ten’ and Other Tales Of Dread 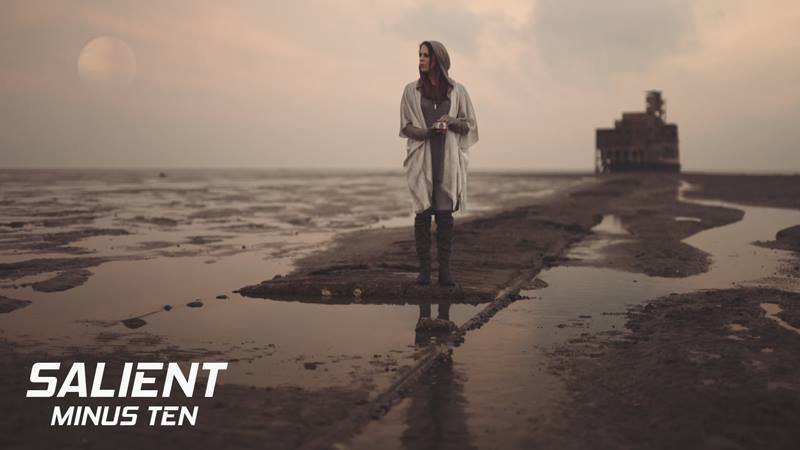 Conceived and hosted by BILLY CHAINSAW

EMMA DARK presents ‘SALIENT MINUS TEN’ AND OTHER TALES OF DREAD

ABOUT “SALIENT MINUS TEN”: The new Sci-Fi/Horror short film from award-winning filmmaker Emma Dark, is a cerebral foray into the darker, more disturbing, side of Science Fiction. It tells the disturbing tale of Adam Harper, an average man, who, on an average day, suddenly finds himself catapulted into the strangest, reality changing game… a game of time and chance, where the stakes are a matter of life and death.

ABOUT EMMA DARK: She’s an award-winning filmmaker, actress and model, specialising in the Horror, Sci-Fi and Fantasy genres. Her first self produced and directed short film SEIZE THE NIGHT (2015) won her the Rising Star award at Northern Ireland’s Yellow Fever Independent Film Festival. The film garnered favourable reviews from a multitude of respected genre websites including Dread Central, Starburst and UK Horror Scene, as well as a news article on the official AMC’s Horror Channel website. As the film gained momentum “SEIZE THE NIGHT” and Emma Dark featured in comprehensive national print articles, including a front page mention in leading UK horror magazine ‘Scream’.

She is currently a contributing writer for ‘Digital FilmMaker Magazine’ and an honorary patron of the arts at The Misty Moon Film Society. Emma regularly appears as a Film and TV guest at genre conventions around the UK.

Emma’s choice of film sees a man named Zac Hobson who awakens to find himself alone in the world. In a desperate attempt to search for others, he finds only two who have their own agenda.”