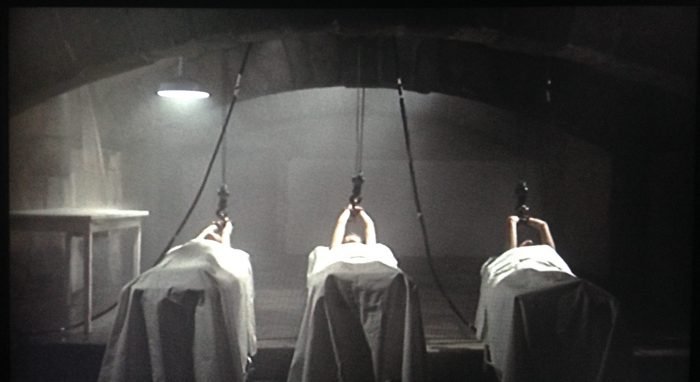 Welcome to another screening at World Wide Weird!

READ to the BOTTOM for SHOWTIMES

This month we have a double bill of euro family insanity. Both films deal with dark family secrets in the most shocking ways.
WARNING neither film is for the squeamish or fainthearted!

The guests of a villa are killed off one by one by their hosts. Incest, decapitations and a cyanide bath feature amongst the other bizarre delights.

A young man is released from an asylum and returns home for revenge on his aunt and her three daughters, who had him declared insane in order to steal his inheritance.

As always the screening will be absolutely FREE. However we will be collecting donations for Macmillan Cancer Nurses and Prostate Cancer Research.

Seating is LIMITED to 40 and is on a first come first served basis.