Ghost hunting in the Magical Library: Harry Price and the Ghosts 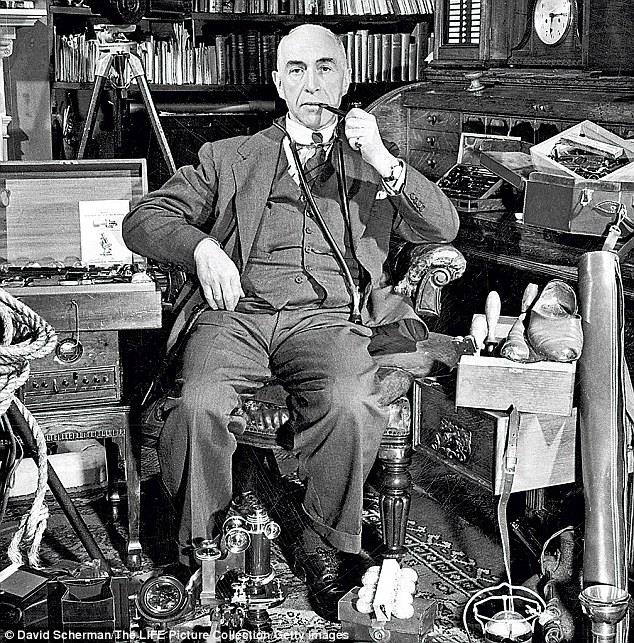 Psychical researcher, magician and paper bag salesman Harry Price left his Library of Magical Literature to the University of London on his death in 1948.

The library includes some of the oldest books on magic, both of the paranormal and legerdemain variety. The collection also contains Prices own publications, detailing his research into a number of the famous mediums and paranormal phenomena of the times.

Between 2008 – 2011 artist and curator Sarah Sparkes was a research fellow at the University of London, Senate House, where her research centred on the Harry Price Library.

During her fellowship and in response to Prices’ ghost hunting legacy Sparkes co-hosted a series of research seminars – the Ghost Hostings – featuring many prominent experts on ghosts, collected and archived Senate House ghost stories with Chris Josiff and wrote an academic paper on the visualisation of ghosts in popular culture and visual arts.

Sparkes relationship and interest with Price and Senate House has continued to date, including participation in the Bloomsbury Festival as the Psychic Librarian in 2013 and a commission for séance month at Senate House in 2014.

Sparkes will talk about Harry Price, his Magical Library and psychical research as well as her extraordinary experiences of being an artist ‘making ghosts’ at the Magical Library.

Sparkes runs the arts and research project GHost. She has talked widely on ghosts and GHost both across the UK and internationally including The Ghost Club, London Fortean Society, Tate Modern, National Taiwan Museum of Fine Arts and Williamson Tunnel’s Heritage Centre. Her recent commission ‘The GHost Formula’ included a project to collect and archive undocumented Liverpool ghost stories.

The event is held in the upstairs room of the Old King’s Head & costs £5/1.50 concession