LHF: A Simple Tale of Love 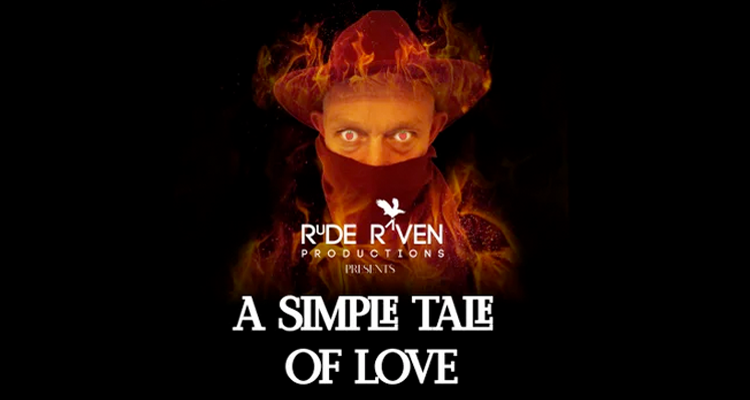 As the veil between the two worlds thins and Halloween approaches, what better way to spend your evening than dancing with the devil! Friday the 29th of October downstairs at the Pleasance Theatre…

Leave your rationality at home as you enter the curious world of ‘A Simple Tale of Love’ – imagine the vicar of Dibley and Faustus thrown together. Will it all end in damnation, an inferno of passion or with a cup of tea?

In a dimly lit alley way in a decayed town called Boggett-on-Sea, Molly meets a sinister stranger called JD who appears out of the darkness and enters into her life.

After years of feeling belittled and bullied she begins to remember what brought her happiness as she becomes intoxicated by his mysterious and beguiling ways – But what other ominous secrets does he have apart from apple pies and mung beans?

This two hander dark dramedy from Rude Raven Productions is both poignant and absurd; reflecting humanity’s complexities through laughter and tears.

Part of London Horror Festival 2021 – the UK’s original and largest Festival of live horror performance. The full programme can be found at www.londonhorrorfestival.co.uk