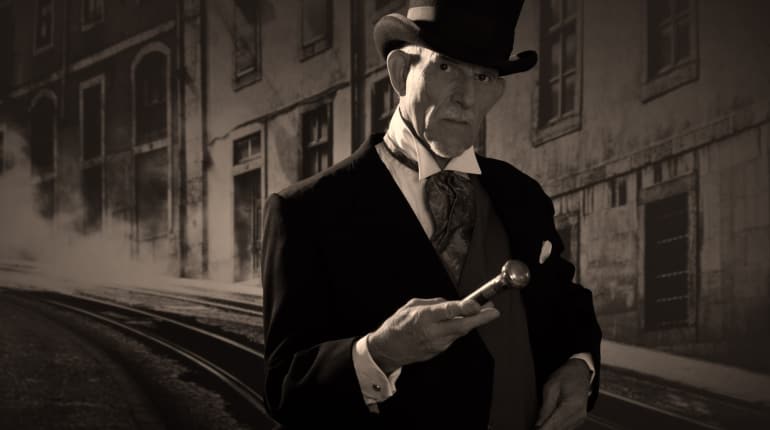 Explore London’s dark, mysterious past and hear chilling tales from beyond the grave — if you dare — on this 1.5-hour London Bridge ghost walking tour.

Follow a guide through the medieval streets of London Bridge and Southwark by night. Hear of the ghosts that linger in England’s oldest prison, discover hidden graveyards where the dead won’t rest, and learn of the lawless criminals who lived in London down the centuries.

During your tour, hunt for ghosts in a 16th-century pub and watch out for the sorrowful spirit of Miss Murray.

Meet your ghostly guide near London Bridge in central London as darkness descends over the city, then head along the medieval streets to start your tour. Once known as the ‘land of lawlessness’, London Bridge has been home over the years to some of the capital’s most sinister criminals.

During your tour, explore through central London and Southwark to the banks of the Thames River — widely considered the most haunted area in all of London — and hear spine-tingling tales from centuries passed. Visit a 16th-century pub and hear about the canine ghost whose soul refuses to rest!

Look out for the ghost of Miss Murray haunting her favorite pub, beware of body snatchers lurking in hidden lanes, and listen out for the cries of ladies of the night buried in a mass vault beneath the city streets.

Then, finish your ghostly walking tour in central London.