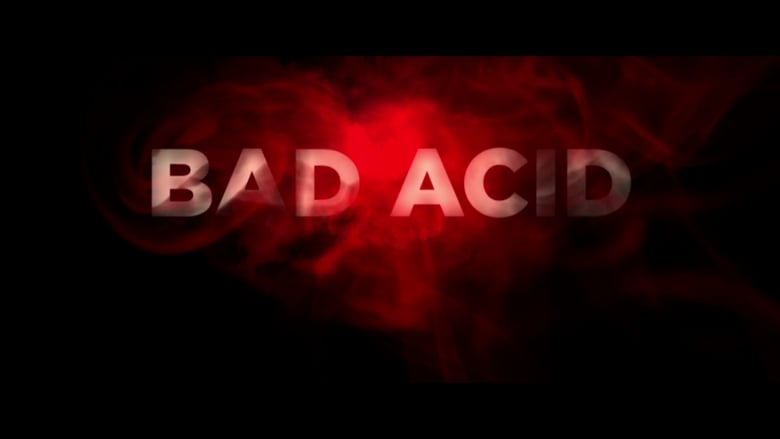 Marvin Maskelyn is a washed up TV hypnotist whose fame and fortune has run out. After losing his, he acquires a genie lamp with a chequered past and some LSD blotters within. With nothing left to lose, he takes one. Maskelyn’s visions of success are haunted by a malevolent presence. Bad Acid is wry, dark fantasy on the price of fame. A supernatural social satire and a love-letter to the British horror films of Amicus, Hammer and Tyburn.