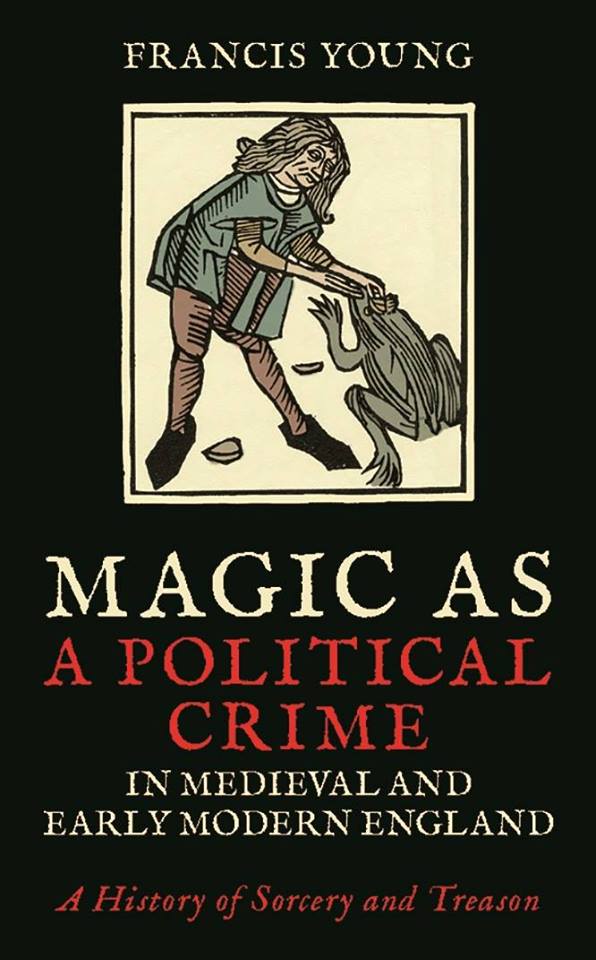 Throughout history, people have believed in the power of magic not only to influence their own lives and communities but also their rulers. Furthermore, rulers and their advisers often lived in fear of magical attack. Francis Young examines the phenomenon of magic as a form of treason in England and Scotland between the fourteenth and seventeenth centuries, as well as the ways in which belief in the political power of magic echoes down to the present day.

Francis Young obtained his PhD from Cambridge University and is a historian specialising in the history of supernatural beliefs. He is the author or editor of over a dozen books including Magic as a Political Crime in Medieval and Early Modern England (I. B. Tauris, 2017).