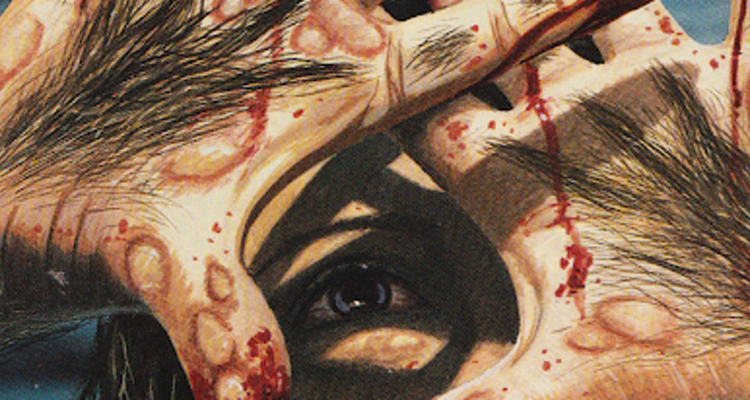 In Britain, the books of horror novelist, Shaun Hutson, were at one time outsold only by those of Stephen King. Yet despite his success, Hutson’s work has never been subject to extensive scholarly appraisal. This is due, at least in part, to the literary value Hutson’s work is said to lack, and the disdain directed towards him by his (critically revered) contemporaries. So what, then, is interesting about Shaun Hutson’s oeuvre, if, by the author’s own admission, “greed is [his] main motivator” and his books aren’t “about anything”?

This illustrated lecture explores this question and others, offering an assessment of Hutson’s novels during his most prolific decade, the 1980s. It will offer an overview of the “literary nasties” phenomenon sparked by the publication of Herbert’s The Rats – and imitators such as Guy N. Smith’s Night of the Crabs – to establish the context from which Hutson’s writing emerged.

The talk will be lavishly illustrated, feature extended quotations, clips from interviews, as well as contemporaneous horror films to assess the lasting significance of – as Kerrang magazine had it – “The Shakespeare of Gore”.

Johnny Walker is Senior Lecturer in Media at Northumbria University. His books include, as author, Contemporary British Horror Cinema: Industry, Genre and Society (2015), and, as co-editor, Snuff: Real Death and Screen Media (2016) and Grindhouse: Cultural Exchange on 42nd Street, and Beyond (2016). He is founding co-editor of Bloomsbury’s Global Exploitation Cinemas book series, sits on the editorial board of the Horror Studies series published by the University of Wales Press, and is soon to be Principal Investigator on the AHRC-funded project “Raising Hell: British Horror Film in the 1980s and 1990s”.

About the Miskatonic Institute