Secret Powers of Attraction: Folk Horror in its Cultural Context 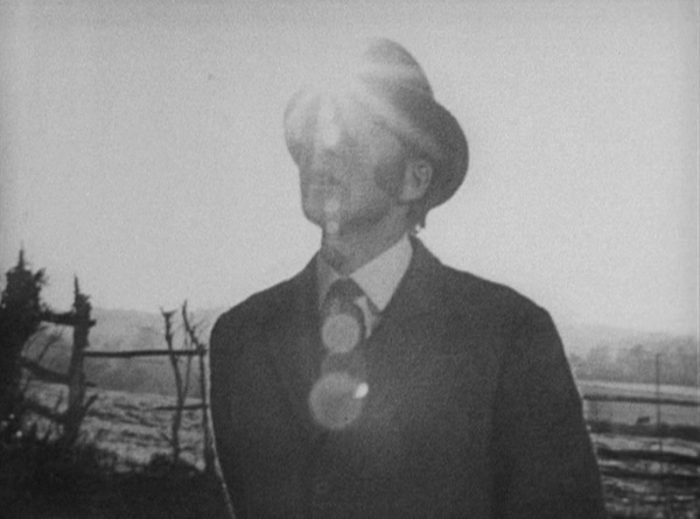 British “folk horror” was in many ways a phenomenon of the 1970s, but it has seen a massive revival of popularity in the last decade. What caused it to grow in the fields, forests and furrows of the 1970s and early 1980s? And why has it come back with such a vengeance?

In Secret Powers of Attraction, Howard David Ingham gives a broad overview of British folk horror in its time and space, and how popular interest in the occult creates the conditions for it to become a force in our collective imagination.

Howard’s overview of British folk horror is the starting point for an exploration into the cultural atmosphere of the 1970s and the present. If horror is a reaction to our culture, folk horror holds a mirror up to the concerns of the day. The politics and popular culture of both eras give ample space for folk horror to grow.

Howard looks at period ephemera and cultural concerns of the time, drawing parallels with the present day. The Wicker Man and Ghost Stories for Christmas sprang from a world of TV astrologers and spiritualists in the national news, the National Front and the Three-Day Week; The Witch, Without Name and the films of Ben Wheatley come from the same milieu that brought us #witchesofinstagram, the return of the far right and Brexit.

Secret Powers of Attraction explores how a world where the uncanny has become normal reflects itself in the horror genre, just as it did decades ago.

Secret Powers of Attraction begins with a look at the central filmic texts of the Folk Horror movement: Witchfinder General, Blood on Satan’s Claw and The Wicker Man, explores folk horror in the British TV play (including classics such as Robin Redbreast, the Exorcism, and The Stone Tape) and examines how folk horror tropes invaded popular TV, from Doctor Who to Robin of Sherwood.

Finally, bringing the story into the present, Howard will look at the folk horror renaissance, including the films of Ben Wheatley and Peter Strickland, the rise of independent folk horror and the unexpected places it appears in popular culture right now.

About the Instructor:
Howard David Ingham is a writer and educator. He lives in Swansea. Between 2005 and 2012 his work appeared in more than forty publications for White Wolf Games Studio. He writes games, fiction and books, and keeps a regular blog about film and culture at Room207Press.com. His book We Don’t Go Back: a Watcher’s Guide to Folk Horror is due for release in 2018.

About the Miskatonic Institute of Horror Studies:
Named for the fictional university in H.P. Lovecraft’s literary mythos, the Miskatonic Institute of Horror Studies is an international organization that offers university-level history, theory and production-based masterclasses for people of all ages, founded by film writer and programmer Kier-La Janisse in March 2010, with regular branches in London and New York as well as presenting special events worldwide. Miskatonic London is co-directed by Kier-La Janisse and Josh Saco.