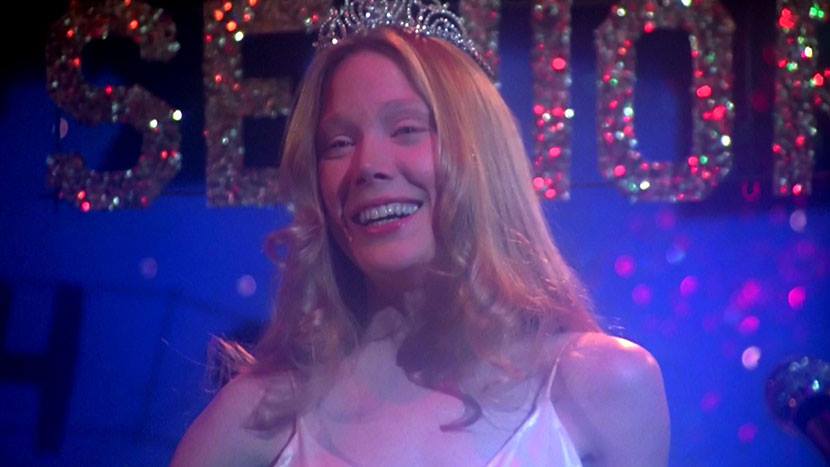 Join the BFI for a long weekend of horrid delights to celebrate Stephen King’s 70th birthday!

They kick off festivities on the King’s birthday with a rare B&W screening of Frank Darabont’s acclaimed The Mist on Thursday 21 September.

Then test your mettle at the Stephen King Film Quiz on Friday 22 September.

On Saturday 23 September, we delve deep into all things King at The Stephen King Summit. And throughout the weekend the Blue Room will host a very special #KingForADay fan space.

All this, plus screenings of Stand By Me, Stephen King’s ‘The Night Flier’, The Green Mile, Pet Sematary, Sleepwalkers and Dolores Claiborne, it’s a weekend to die for.

All hail the King!