TEMPLE CINEMA SEASON 5: The Skin I Live In 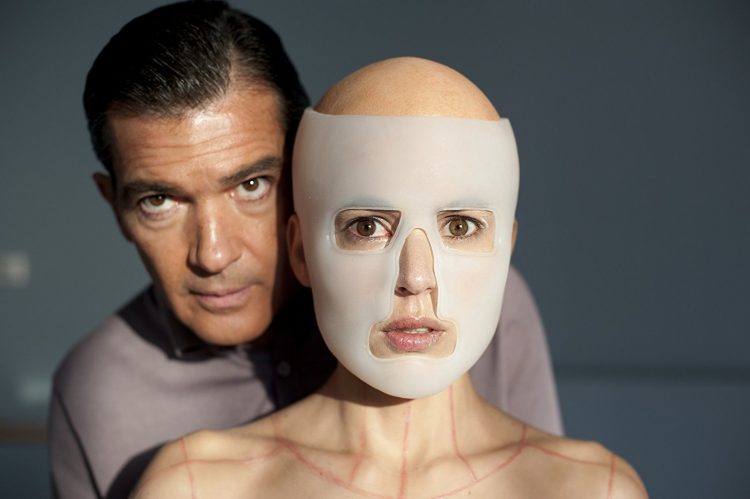 Don’t miss the chance to see these lascivious films in the spectacular confines of a marble lined, Greek-style Masonic Temple. Tickets priced at £15 including free drink + popcorn, with £35 two-course dining tickets also available.

Antonio Banderas and Pedro Almodovar reconnect after a 20-year hiatus to tell the story of twisted plastic surgeon Robert Ledgard, who is experimenting in cultivating resistant artificial skin, using a young woman named Vera (a sensational Elena Anaya) as a guinea pig, captive in his private estate.

Disclosing anything more would ruin what is an utterly disturbing yet genius film, with a staggering plot twist. Almodovar is a master in creating the sort of tension you can cut with a knife (pun intended), and he does so skillfully in The Skin I Live In, a morbid yet tantalizing film that makes you feel like you too are trapped within an artificial, synthetic body.