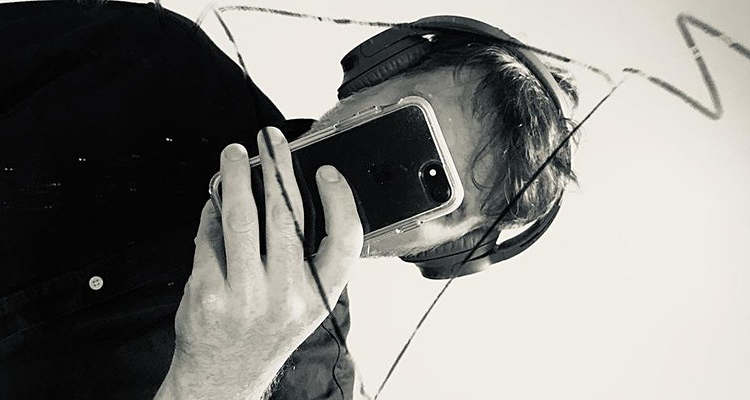 The Mirror Trap is a short headphone play/experience/installation/horror story about psychology and quantum physics.

Paul Gato has been through a lot. He has been signed off from the university again. His colleagues say he has not been himself. He has been sending them e-mails filled with ramblings and Feynman diagrams. He said, “There is nothing more dangerous than being trapped between mirrors.” Paul might be losing his mind, but he might still be right. Dare you take part in his final experiment?

To get the most out of this event it is recommended that you have the following:

All ticket holders will be contacted with details of how to access the Zoom link and instructions on how to take part, prior to the event.

You can also catch The Mirror Trap on 27 October as part of Norwich Science Festival.