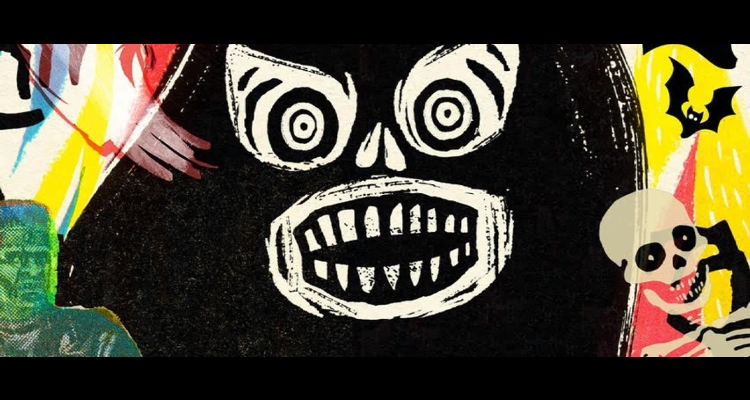 Remix Horror from the Magic Lantern to the Small Screen

From magic lantern phantasmagoria to Universal Classic Monsters to Pride and Prejudice and Zombies, the monster mash has always been a popular subcategory within horror.

This talk will focus on three key moments in the history of the monster mash, beginning by briefly exploring Gothic traditions of mashup and intertextuality in 18th-century novels and then linking these practices to a discussion of Universal Studios, who industrialized and commercialised the monster mashup in films like Frankenstein Meets the Wolf Man (1943), The House of Frankenstein (1944), and Abbott and Costello Meet Frankenstein (1948). ‘Frankenfictions’, will be the third and final example. From Anno Dracula (1992) and The League of Extraordinary Gentlemen (1999-2019) to Hotel Transylvania (2012) and Penny Dreadful (2014-2016), the monster mashup is everywhere in the twenty-first century.

Dr Megen de Bruin-Molé is a Lecturer in Digital Media Practice at the University of Southampton. She writes and speaks about contemporary adaptation, remix culture, and popular identity politics. She is the author of Gothic Remixed (Bloomsbury, 2020), and the editor of Embodying Contagion (UWP, 2021) and the Genealogy of the Posthuman (criticalposthumanism.net). Read more about her work at frankenfiction.com.

About the Miskatonic Institute