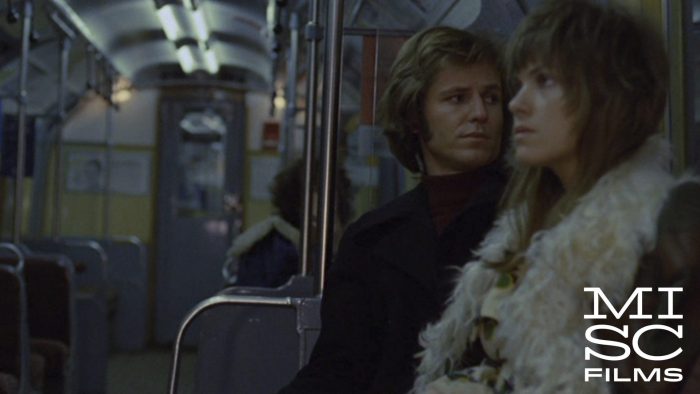 When two students discover a dying man in their local tube station, the ensuing investigation reveals a macabre plot that sends shivers down the spines of hardened police officers Calhoun (Donald Pleasence) and Rogers (Norman Rossington). What is the terrible secret of the capital’s underground system? And who – or what – is turning the London Underground into a Death Line…?

First released in 1972, Death Line (retitled Raw Meat in the States) was truly ahead of its time in its mixture of grisly thrills, gallows humour and sharp social commentary. Now, it is rightly heralded as a British horror classic, and is a favourite of such genre aficionados as Edgar Wright, Guillermo del Toro and Mark Gatiss.