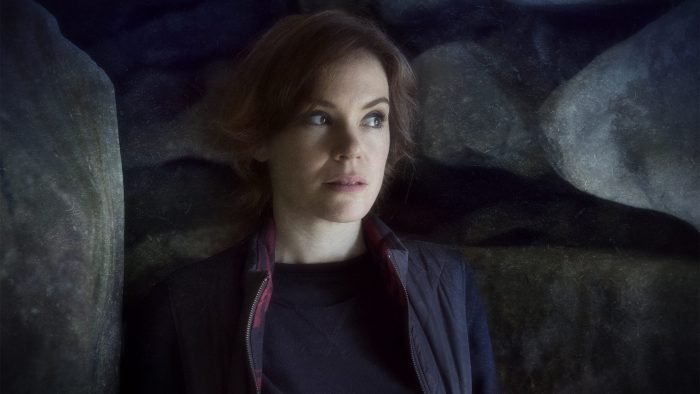 In 1978, HTV produced a six-part children’s Folk Horror serial called ‘Unburied’. The tapes are now missing, presumed destroyed. In the subsequent decades, its existence has become the stuff of myth. But as its 40th anniversary approaches, it’s time to dig up what little information we have on this enigmatic footnote in television history.

From the creators of BADD : Bothered About Dungeons & Dragons (Highly Commended at VAULT 2017), comes their new project, UNBURIED.

Join Folk Horror enthusiast, Carrie Marx, as she conducts a personal investigation into the cracks in our collective memory. Beginning with a study of British television classics such as ‘Children of the Stones’, ‘The Owl Service’, and ‘Doctor Who’, Marx leaves no stone unturned as she unearths a terrifying mystery, buried in our cultural past.